DARPA has called for computer games that could be used to train future military strategists.

The US Defense Advanced Research Projects Agency (DARPA) hopes to use gamification to improve human strategies in warfare, with a particular focus on games that can be built up to support numerous players and environments that can include a large number of different factors and outcomes.

In what you may consider an "if we did this, and they did that, what would happen?" kind of scenario, the US agency hopes that games can be used to improve on-the-fly human decision-making skills and ensure success in the field.

As reported by Next.gov, DARPA already uses video games through two separate communities; the US Department of Defenses' wargaming and Modeling and Simulation (M&S) units.

However, wargaming is generally used for developing tactics and researching decision-making, while M&S focuses on game performance and training.

Neither of these communities has truly explored how artificial intelligence (AI), architecture, and gameplay concepts can be used to bring strategy and tactical gaming to military education and training.

As the next step, DARPA is now asking members of the commercial video game industry to come forward with ideas that can bring all of these components together.

According to a government request for information posted earlier this month, DARPA is requesting feedback on how architecture, gaming engines, and multiplayer systems can be leveraged to train future military strategists.

The agency suggests that games such as the Civilization series could act as inspiration for new wargames, alongside real-time strategy (RTS) games, first-person shooters (FPS) and role-playing games.

Video games of interest should not just focus on on-the-ground decisions; but rather, how a gamer is able to control and make decisions relating to resources, technologies at hand, trade, and how best to use military members.

The focus should be at the "top," as it were, where military officials have overall responsibility for operations and decisions that impact the entire field.

"Videogames such as the Civilization series add technological advancement and investment with resources predicated on the map and trade, but the impacts of these advancements on conflict are represented in simplistic "rock-paper-scissors" implementations," Darpa says. "Using a large player base, it may be possible to sample not only a larger set of possible outcomes of strategic scenarios relative to certain forcing events but also to consider the role of detailed technological advancements on strategic choices and military outcomes at the RTS or FPS level."

For example, a game may include where to deploy swarms of drones to attack enemies or provide a communication link with those on the ground, which in turn, can change military decisions based on the state of an adversary or how provisioned ground forces are.

Based on this information and the changes in the field, the player should then be able to make future decisions considering all of these factors, whether to stay or quit, whether supply deliveries are required, and if other data gathered from drone surveillance -- such as enemy movement or the presence of civilians -- needs to be taken into account.

Today's video games, such as Dragon Age: Inquisition or Crusader Kings attempt to include military tactics, but as they require a storyline, these games do not primarily focus on warfare.

However, the rapid advancement of our game consoles and PC capabilities mean that the US agency could capitalize on games that today are far more complex and thought-provoking than those developed decades ago.

In addition to the games themselves, which DARPA expects to be both "balanced and enjoyable," the agency wants players to be able to tap into databases of past and present tactics when making their decisions.

We now use Minecraft to teach children about resource management, and in many cases, gamification is becoming an engaging way to teach us and improve decision-making skills.

Perhaps in the future, video games will also become a core component in the education of military officers.

US Army wants to use bullets that grow into plants: 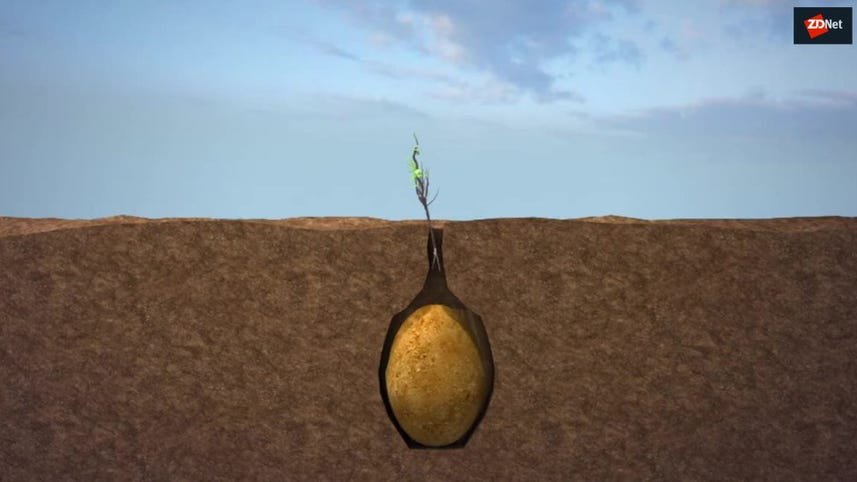