With the acquisition of DataScale last month, DataStax becomes the latest database player to control its own destiny in the cloud. DataStax' move signifies, for customers that the choices for running managed database services in the cloud has never been richer.
Written by Tony Baer (dbInsight) on Dec. 21, 2016

There's little mystery as to the growing appeal of cloud to the enterprise. Ovum's latest global enterprise insights research shows roughly 45 percent of all respondents planning to increase their cloud spend in 2017. We conservatively believe that for big data, the cloud will comprise the majority of new implementations within 18 - 24 months. Oracle's prognostications are even more aggressive: it expects fully 80 percent of its client base will embrace the cloud by 2025.

But the question is, when you migrate to the cloud, which provider controls the experience?

If you use the cloud as an extension of your data center, running your own databases or applications through an infrastructure-as-a-service (IaaS) offering, you control the experience, and have the burdens to show for it. Your team must manage all aspects of configuration, provisioning, deployment, operation, and update. At its core, IaaS it is basically a rent vs. buy proposition for infrastructure, shifting expenses from the capital to the operating budget.

But if you go with a managed Database as a Service (DBaaS), you're getting more than offloaded infrastructure. Instead, the cloud provider relieves you of much or all of the housekeeping of running and maintaining the underlying infrastructure. Chances are, they will also manage updates and keep them as invisible as possible.

There's growing freedom of choice here: it's increasingly likely that your cloud service provider offers managed DBaaS services -- although it will be the cloud provider's database, and not necessarily the one you're running. But if you prefer staying on your current database platform, it's increasingly likely that they're also stepping up to the plate with their own managed cloud offerings.

That's the case with DataStax, which announced an offering last month as reported by Big on Data brother Andrew Brust. DataStax joins MongoDB, which announced Atlas earlier in the year. And that's not to mention all the venerable database names like Oracle, Teradata, IBM, and SAP HANA who operate their own DBaaS services that, in many cases, are running the gamut from transaction database and data warehouse to NoSQL and Hadoop. Then, let's not forget Hortonworks, which put a subtle dent in its 100 percent open source strategy to deliver a cloud implementation of its data platform optimized for Amazon's S3 storage.

DataStax has not yet released details of the service that it will offer in public beta beginning next month. But it will be an implementation of DataStax Enterprise (DSE) that will likely be patterned from the offerings of DataScale, the company it acquired last month, which offers managed Apache Cassandra services on Amazon AWS and Microsoft Azure. The DataScale service automates provisioning and elastic scaling, provides multi-tier data storage support, along with DataDog monitoring.

(By the way, this is not the first sanctioned offering of DataStax Enterprise in the cloud; an offering based on the Oracle Compute Cloud was announced back in September.)

So when choosing a DBaaS service, should you go with the database or the cloud service provider's offering? The appeal with your database provider is that of home court advantage: who's better qualified to manage the database in the cloud?

For the client, the appeal is that running in the database provider's own PaaS should be totally transparent: no changes should be necessary to database or hardware configurations, table layouts, or application code to that instance that you were already running in your own data center. That should be especially useful if you're running in hybrid mode. And you'll have the assurance that you'll be running on the latest production version with the headaches of upgrade handled by the DBaaS provider.

The appeal with the cloud service provider's alternative is of wider choice for all the ancillaries. For instance, with Amazon, there are nine families of processors targeted at low-cost, general purpose, memory-optimized, storage-optimized, and GPU (for graphics and AI). There are also numerous storage options ranging from economical bulk object storage to and several forms of block/file storage optimized for low-latency and petabyte scalability, respectively. The choice almost gets dizzying.

And while AWS will be an equal opportunity arms merchant to third parties using its cloud to host their cloud services (including the new DataStax offering), it is increasingly playing the role of "frenemy" with its own portfolio of DBaaS services covering all the bases: SQL, NoSQL databases, and Hadoop. And it has a virtual private cloud service for those seeking to replicate, as closely as possible, the network topology of their on-premise deployments. And then you have the richness of services transcending infrastructure to offer the same type of one-stop shopping (including DBaaS) that you associated with venerable providers like IBM or Oracle.

The result is an almost overwhelming array of choice for the enterprise customer. Making the choice will boil down answering to several questions: First, does your organization refer best-of-breed or an umbrella strategy? And who is your organization's strategic technology supplier? Is it the one that supplies infrastructure, integration services, the application, or the database -- if indeed there is one at all. 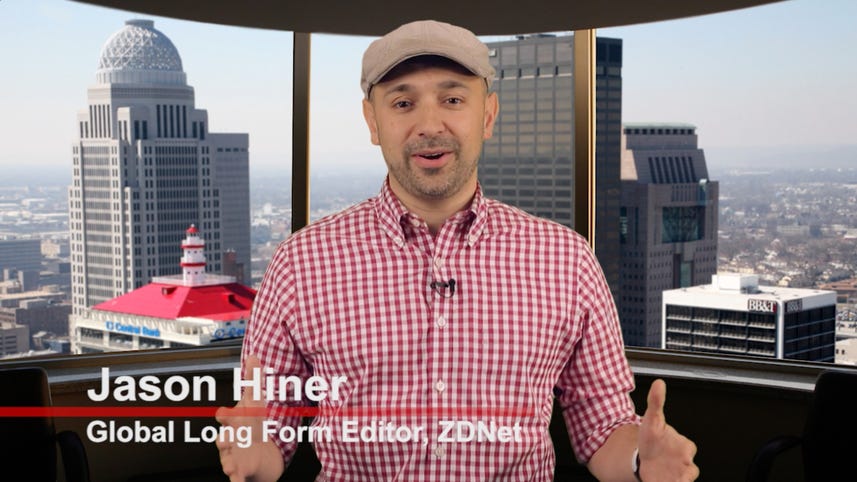