Dawn of the smart surveillance cameras

The rise of the machines may start with the eyes of the machines. But first, businesses and governments will be able to tap into surveillance cameras that can identify and remember bad actors.
Written by Ross Rubin, Contributing Writer on April 24, 2018 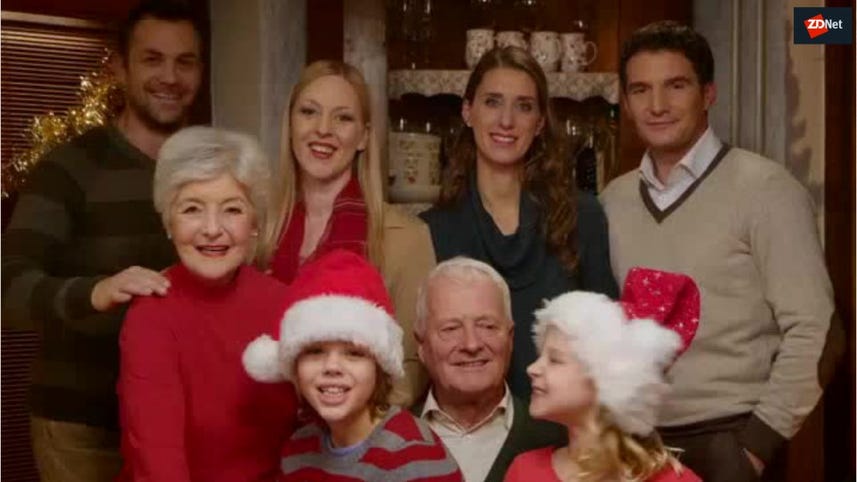 Video: Google's special occasion camera that decides best shots on its own

Sensors are the nervous system of smart homes and buildings and indeed the whole Internet of Things, relaying a continuous stream of information about generally specific information such as humidity, temperature, motion, pollutants, and smoke. Because much of the data that they provide is easily quantifiable, it's easy to set rules to determine what should be triggered once a condition is met.

Read also: What is AI? Everything you need to know

That's not necessarily the case for cameras, which are at once some of the most sophisticated of sensors but whose data is often among the most inscrutable. Sure, it's relatively simple to detect differences from one frame to the next, allowing cameras to provide their own method of motion sensing, but that's that's a very limited application based on the considerable amount of data that cameras can collect.

That's why cameras are uniquely positioned among other information-monitoring sensors to be imbued with more intelligence. Unsurprisingly, we are already seeing a flavor of this in smartphones, where depth-sensing information combined with strong computing power is enabling functionality such as face-based unlocking, and brands such as Huawei and Motorola are using machine-trained models to improve camera settings depending what's in frame.

There's also the crowdfunded DSLR add-on Arsenal, which aims to optimize DSLR settings to produce photos that better approximates the output of pros. At a conference panel I moderated last year, longtime photo industry entrepreneur and blogger Allen Murabayashi advised pro photographers that the time was soon approaching that camera AI would be good enough to overcome the advantage they had in the technical operation of cameras to produce superior photos.

But on the business side of cameras, IP surveillance systems have mostly been reliable pushers of video across cables, a modern extension of the CCTV systems that have existed for decades. That is about to change, though. Kogniz recently announced what it calls the first artificial intelligence surveillance cam. The camera aims high in both its optical and computing capabilities. Its 30x optical zoom and f2.8 Sony sensor relay video to a quad-core ARM processor and Nvidia Pascal GPU with 356 CUDA cores.

Kogniz claims that its camera can maintain watchlists of known criminals, behaviors such as loitering, and even potentially dangerous objects such as weapons. The company claims that it is working with others toward recognizing "unique facial structures," with the goal of removing racial bias that may creep into its algorithms. While Kogniz claims that it ultimately plans to support a range of cameras at different price points, its first product costs $995 but is also available on an installment plan of $99 per month. The company identifies Japanese business tech giant NEC as its main competitor, but Panasonic and Samsung are also active in the business surveillance camera space.

And competition is poised to intensify. Last month, high-profile imaging companies Sony and Nikon teamed up with startup Scenera to launch NICE, the Network of Intelligent Camera Ecosystem.

Smarter surveillance cameras could have great benefits in terms of keeping corporate assets and the public safer and dubious capabilities such as facilitating stuffing one's face with fried chicken. But, of course, it could also be used by governments to identify dissidents or punish the most trivial of crimes. Regardless of your intent, you may still be able to run, but it's going to get much harder to hide.

Jaywalking in China? Surveillance system could SMS you a fine

An AI company that works with Shenzen police is creating a system that'll use CCTV cameras to identify jaywalkers and send them a fine via messaging app.

Moving beyond employee surveillance in transportation