Kinetic IT and Fujitsu walk away with the three deals.
Written by Asha Barbaschow, Journalist on Jan. 20, 2019 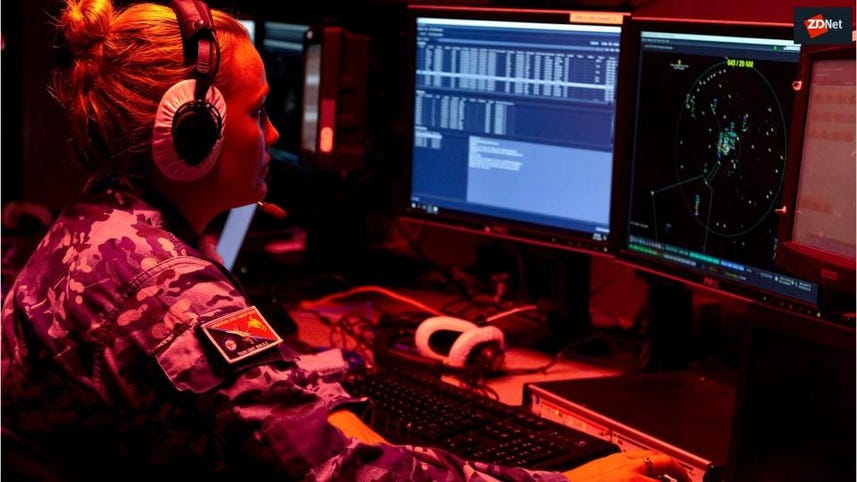 The Department of Defence has announced the signing of three large contracts that will provide support for approximately 100,000 personnel, across over 450 locations around Australia.

The contracts, awarded to Fujitsu and Perth-based Kinetic IT, are for three years and will see the companies deliver IT support services from next month.

Kinetic IT walked away with two deals, valued at AU$59 million and AU$32 million, for the provision of IT service desk operations and service integration and management.

Fujitsu, which already had Defence on its books, is charged under the new contract with delivering national deskside support services, including warehousing and asset management, project services, and audio visual services, the company explained.

Assistant Minister for Defence David Fawcett said the contracts, announced more than a year after the department went to market, will provide Defence with "efficient and economical IT support services" for all staff and personnel at military bases, offices, and sites across Australia.

The contracts replace existing distributed computing arrangements that Defence held with Fujitsu and Unisys, with long-term Defence partner Unisys missing out this time, despite being on the department's books since 2008.

Unisys in March was awarded a one-year extension of its existing contract to provide end user IT support for Defence, to the tune of AU$46.4 million.

The contract was last extended in March 2016, with the contract initially won in 2008 for five years.

The process of appointing vendors for its end user computing project was drawn out, with the Digital Transformation Agency (DTA) placing the initiative on its "engage" list for monitoring.

The DTA was engaged due to the large budget that such an overhaul requires.

Also on the DTA's list is the JP2047 Phase 3 Terrestrial Communications project, which appears to focus heavily on cybersecurity, with the DTA engaging Defence to discuss lessons learnt from similar projects previously undertaken by the Commonwealth.

According to the DTA, it is facilitating the exchange of information -- collaboration -- between other agencies and Defence for this project.

The Digital Transformation Agency revealed current IT projects across the Australian government are valued at AU$7.8 billion.

Digital transformation will gain momentum in 2019, and trends like IoT, edge computing, and AI could affect an organization's success and profits.