Dell laptop deals: Save 10% on XPS 13 and Alienware 15 with this promo code

Dell is offering a limited-time promo code for five different Windows 10 PCs. It's valid from May 6 to May 13.
Written by Elyse Betters Picaro, Senior Editor on May 6, 2019 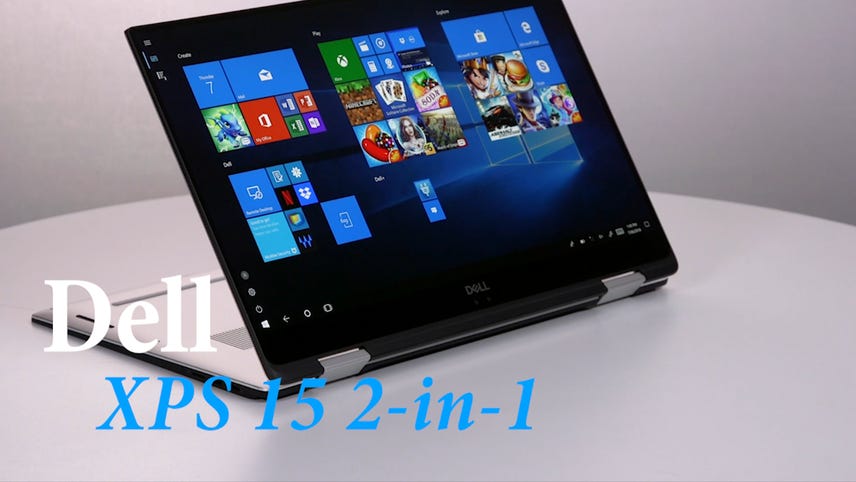 Dell has marked down three laptop models and two desktop models, and to sweeten the deals further, it's offering a 10% off promo code to ZDNet readers. But you need to hurry, because the code is only valid for a week.

Go here to learn how to use promo codes at Dell.

The Alienware 15 is a 15-inch gaming laptop with Intel's six-core eighth-generation Intel Core i9 CPU and built-in cooling technology. It also features a 256GB hard drive and 16GB of RAM. It's marked down to $1,999, at the moment, and with the promo code SAVE10AFF, you can knock another 10% (or about $200) off the price. That's a decent price for an i9-powered gaming rig.

The Alienware Aurora is a mid-tower with Nvidia GeForce RTX graphics and a ninth-generation Intel Core processor. It runs Windows 10 Home, comes with a 1TB hard drive, and packs 16GB of dual channel RAM, plus optional liquid cooling and tool-less access. It's on sale for $999. But, again, with the promo code SAVE10AFF, you can save 10% (or about $100) off the price.

Here's another gaming desktop. This one is from the Inspiron series. It comes with second-generation AMD Ryzen processors and LED lighting. It also runs Windows 10 Pro, features AMD Radeon RX 580 graphics, and packs 16GB of RAM with a 1TB hard drive. It's reduced to $749, and with the promo code SAVE10AFF, you can save 10% (or about $75) off the price.

PCs
The 5 best touchscreen laptops of 2022

The 5 best touchscreen laptops of 2022