Update, Dec. 2: Black Friday and Cyber Monday 2020 are now done and dusted. But if you would still like to find business tech deals or the best products to buy, check out our ZDNet Recommends directory.

HP has shifted from Black Friday to Cyber Monday in its online store, but many of the same deals appear to be carrying over (though some at a bit less generous prices). There will be doorbusters throughout the day as on Black Friday, and HP is sweetening select PC deals with an additional 5 percent off on systems costing $599 or more (use code 5STACKBFCM21) or 10 percent off PCs priced at $999 or higher (code 10STACKBFCM21). 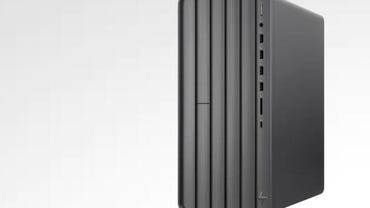 You will save $50 off this Envy desktop compared to its already discounted Black Friday pricing, and it's well equipped if you are a gamer or need a performance PC, including an Intel Core i5 CPU, 8GB of RAM, terabyte hard drive and 256GB SSD, and Nvidia GeForce GTX 1650 discrete graphics card. 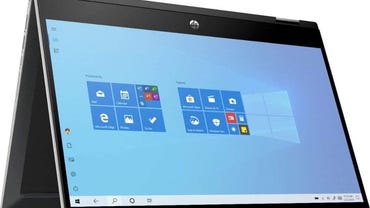 If you want the flexibility of a Windows convertible laptop without breaking the bank, this 2-in-1 features a Core i3 processor so it's more powerful than budget models using Intel Celeron or Pentium chips. More importantly, it comes with a 14-inch touchscreen with a 360-degree hinge to allow you to flip it over tablet-style or prop it upright in tent mode for hands-free video viewing. 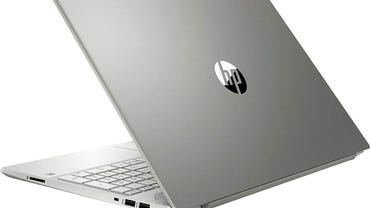 You can get this solid laptop with AMD Ryzen 7 processor, 8GB of RAM, 256GB solid-state drive, and 15.6-inch full HD display for under $500 on Cyber Monday.

There are plenty of other noteworthy HP deals worth checking out, including: