It's also facilitating a working group of over 70 individuals from the blockchain community to find further opportunities for where the technology can be deployed, both in government and elsewhere.
Written by Asha Barbaschow, Journalist on March 11, 2021 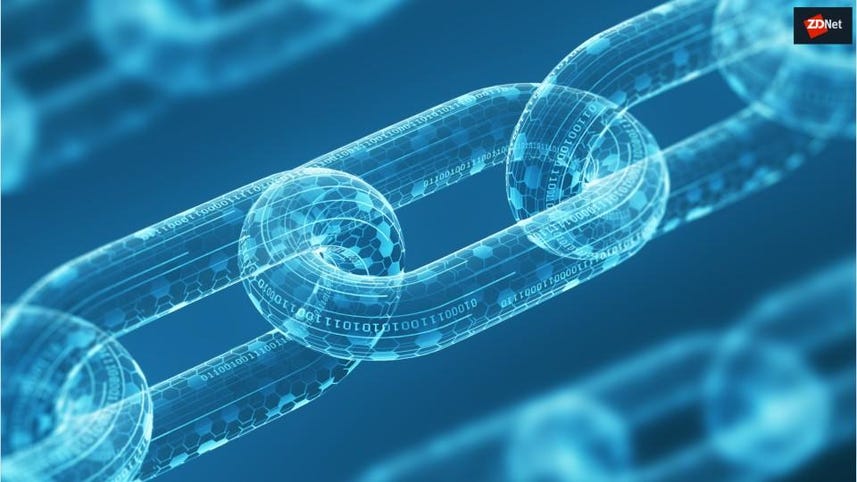 The Australian government handed over AU$6.9 million to the Department of Industry, Science, Energy and Resources to explore the feasibility of blockchain, specifically in the area of regulation.

The Senate Select Committee on Financial Technology and Regulatory Technology was told the department is using the Budget allocated cash for two pilot projects that are intended to demonstrate to industry how blockchain can reduce the cost of regulatory compliance.

"We're developing the guidelines for those now, but, of the two pilots, one will be around the issue of critical minerals and the other will be designed around food and beverage provenance," Tim Bradley, the general manager of the department's Emerging Technologies and Adoption branch, said.

According to Bradley, there are quite a number of examples where blockchain technologies are being used by government.

"The majority of those, I would say, are within the finance sector … by and large, blockchain as a technology finds its most utility where there are issues of security, provenance, traceability, and verification. Where those issues are occurring, I think there are a number of examples where the technology is already being used or can be applied."

Bradley pointed to the federal government's National Blockchain Roadmap, which was announced in February last year, as a "vehicle" to work with the sector to identify opportunities to "breakdown regulatory barriers and find opportunities for the sector to develop".

The roadmap contains 12 "signposts", with one seeing the establishment of a group comprised of a bunch of government blockchain users.

"I think that's been quite a successful initiative that we were able to launch at the end of last year, bringing through a number of agencies -- not just those that are in the finance sector but from the education area, health, IP Australia, and a range of agencies that are quite popular," Bradley said.

Through the roadmap, the department has also established four working groups with industry regulators and government.

"Those working groups are based around looking at issues to do with supply chains, credentials, cybersecurity, and regtech," he said. "There are about 70 representatives from across the blockchain industry who are very actively engaged in looking for further opportunities for where the technology can be deployed, both in government and elsewhere."