Employees may be able to spend two days a week at home, but the hybrid model won’t apply to everyone.
Written by Charlie Osborne, Contributor on Nov. 27, 2020 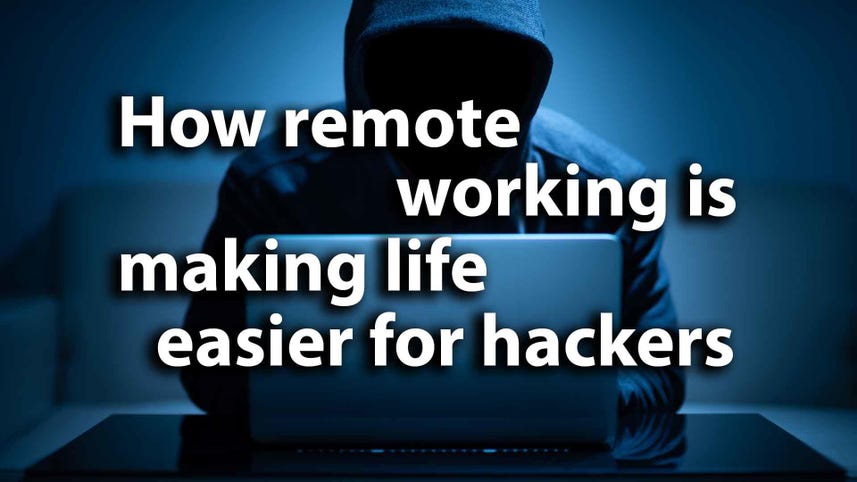 Deutsche Bank is considering offering some staff the opportunity to work from home two days a week permanently.

The COVID-19 pandemic forced organizations worldwide to move staff to remote work models with barely any notice. Working from hastily-created home offices for months on end, however, has raised questions as to why remote work setups can't be more common in the future -- and some companies are asking the same questions themselves.

It is not known when offices will be deemed safe enough for full teams to occupy them again -- and in the meantime, this means shift patterns, reduced workforces, virtual meetings, and remote work which has become the new 'normal'.

For Deutsche Bank, the current work trends may impact future policies, including the option for some staff to only come into the office three out of five days in a working week.

People familiar with the matter told Bloomberg that the financial giant has been weighing up a new policy over several months that will create a two-day work from home rule. However, not all staff will be given this option, and there are still regulatory hurdles that need to be overcome first.

Headquartered in Frankfurt, Germany, Deutsche Bank has over 78,000 employees stationed in over 70 countries. Therefore, potential regulatory problems and local laws will need to be explored before such a policy could be applied company-wide; if indeed, it can be.

"We are exploring what positive lessons Deutsche Bank can learn from the COVID-19 crisis about how we work as a bank in the future," a Deutsche Bank spokesperson told Business Insider. "We are working on a hybrid model that will combine working from home as well as in the office."

No decision has yet been made.

Before such a hybrid model can be put in place, the bank has a number of factors to consider. This includes local regulations, the supply of equipment, and robust cybersecurity for remote workers -- a key element in the financial industry.

Deutsche Bank's examination of its working practices comes after the company's researchers published a report on the economic factors associated with working from home.

Earlier this month, Deutsche Bank analysts suggested that employees who choose to work from home in the future should pay extra tax for the privilege, as they won't be paying typical costs associated with commuting -- such as on travel and lunch breaks.

Furthermore, the researchers argue that funds raised in this way could be directed toward supporting workers who cannot work from home, such as those on the front line in healthcare or those who work in industrial settings.

"Working from home will be part of the 'new normal' well after the pandemic has passed," the report suggests. "We argue that remote workers should pay a tax for the privilege."