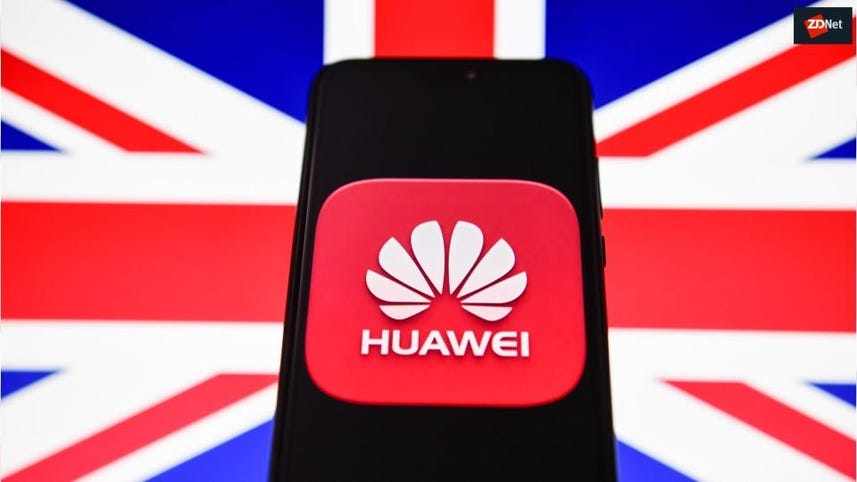 The same pair that previously took wireless backhaul to 40Gbps have returned to take a 1.5 kilometre link to 100Gbps.

Once again, the trial was conducted at the Deutsche Telekom Service Center in Athens and made use of Ericsson's Mini-Link 6352 microwave solution. This time the mid-April trial used 8x8 line-of-sight Multiple-Input Multiple-Output in a 2.5 GHz channel within the 70 to 80GHz range.

The pair said tranmission rates were consistently above 100Gbps, peaking at 140Gbps, making the technology feasible for use in 5G networks.

"This means that microwave will be even more relevant for communications service providers in creating redundant networks as a back-up for fibre, or as a way of closing a fibre ring when fibre is not a viable solution. By carrying such high capacities, microwave further establishes itself as a key transport technology, capable of delivering the performance requirements of 5G."

At MWC in February, Ericsson and Intel showed off simultaneous spectrum sharing between 4G and 5G.

The software, which can be activated on all radio system equipment from Ericsson dating back to 2015, supports both mobile networks at the same time thanks to what it called "intelligent scheduling algorithms".

The companies said that at every millisecond, the split of 4G and 5G simultaneous capacity is adjusted according to the active devices using the network.

Speaking earlier this month in Singapore, Ericsson Group president and CEO Borje Ekholm said concerns surrounding the security of vendors like Huawei has been holding back the market.