Developer jobs: These are the coders who are most in demand

If you're a mid-level developer with about four years' experience, your job prospects look pretty good right now.
Written by Liam Tung, Contributor on March 5, 2020 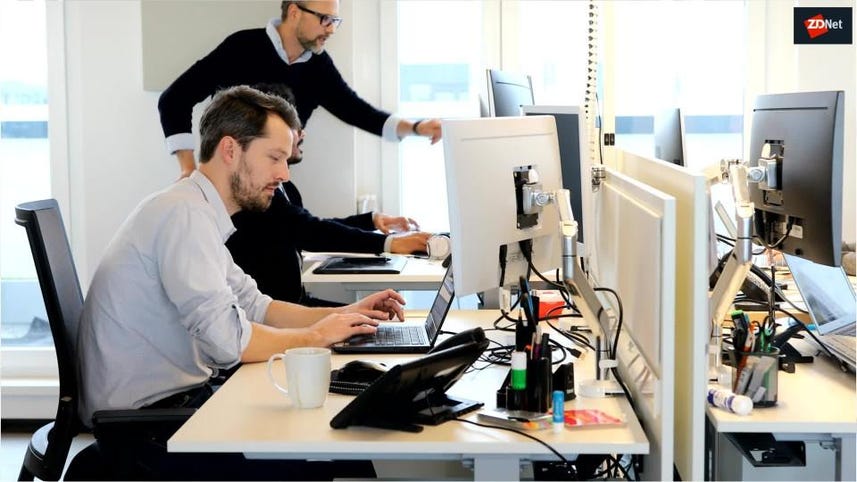 Demand for skills in big data and analytics is driving a lot of the hiring efforts at US companies, with most recruiters seeking mid-level developers with between two and five years' experience.

That recruitment climate means mid-level developers are in luck. Some 49% of 5,297 tech hiring leaders – including engineering managers, tech recruiters, and interviewers – report they most often search for mid-level candidates, according to a survey by developer skills matching platform HackerRank.

Senior developers with over five years' experience are most often sought by 28% of recruiters, while 22% report most often seeking entry-level developers.

Other roles that are tough to fill include machine-learning engineer, DevOps engineer, system architects, and back-end developers.

HackerRank argues that full-stack developer posts may be hard to fill because it's so difficult to define the role, which requires that the candidate has knowledge across back-end and front-end software development spanning browser languages like JavaScript to server software languages such as Python, Node.js, C-languages, and database technologies.

The main drivers of technical skills acquisition are big data and analytics, with just over half of respondents citing this category, followed by 46% reporting cloud computing. Other major drivers included artificial intelligence, process automation, customer engagement, cybersecurity, the Internet of Things, and computer vision.

The survey doesn't cover the languages developers should be focusing on, but HackerRank last month released its report based on a survey of over 116,000 developers, which found that Google-created Go and Python are the most sought-after languages among developers.

Other languages developers highly desired are the Java-compatible Kotlin, Microsoft's Typescript for large-scale JavaScript programs, and R, a popular language among data scientists.