Web developers: These are the countries where you'll get paid the most

If you're willing to make the move, those programming languages might make you more money in a different country.
Written by Steve Ranger, Global News Director on Jan. 9, 2020 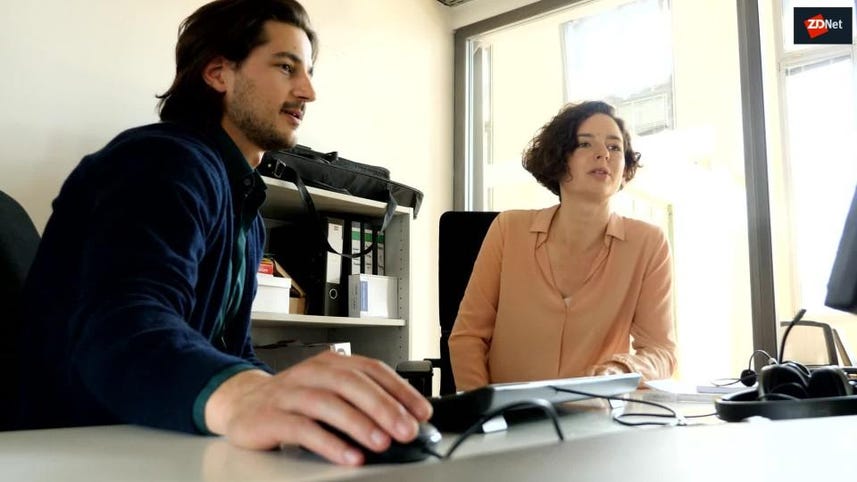 Thanks to the international nature of programming languages, it's a lot easier for developers to move countries in search of better-paid jobs than it is for other workers. And there are still big differences in developer pay around the globe that might make it worth the hassle of moving.

According to data collected by Yell Business, the UK ranks fifteenth in terms of web developer salaries when adjusted for the cost of living, with the average salary listed at £32,286. In Yell's list of 25 nations only 13 countries -- including South Africa, Greece and Ireland -- had unadjusted average web developer salaries lower than in the UK.

Chinese developers are the biggest winners, with a salary of £55,352 when adjusted for the cost living, which is much lower in China. While the actual average salary is similar, the significant difference in the standard of living means that Chinese developers are much better off than their UK rivals.

In other cases, like the comparison with US and Swiss devs, even though the cost of living is higher in those countries, higher local salaries more than compensate for the difference.

In some countries, such as Spain, Portugal and Thailand, developers can expect to make less than they do in the UK but, because the cost of living is lower, developers there will still feel richer than UK workers.

The research does throw up some other oddities: while Norwegian web devs will earn significantly higher than UK counterparts (£50,797), because of the significantly higher cost of living their equivalent earnings are actually a fraction below the UK level. Separate data from Yell suggests the UK seems to do much better when it comes to IT technician salaries -- a potentially broader category of staff. Here it ranks number three on the list by equivalent earnings, beaten only by the US and China.

It's also worth remembering that salaries can vary significantly within countries too. Within the UK, Belfast is one of the best places to work for software developers once the cost of living is taken into account. Project managers might be best off in Glasgow, while IT systems architects could find their money goes furthest in Cardiff, according to data published by the UK government's Digital Economy Council last year. But for developers who fancy a move in search of more cash, Python and C might not be the only types of languages they should be brushing up on.

3D Printing
Digital transformation in 2022 and beyond: These are the key trends