Developer skills have changed. But most companies haven't noticed yet

Too many companies are hiring with a narrow vision of what a developer should be.
Written by Steve Ranger, Global News Director on Oct. 17, 2021 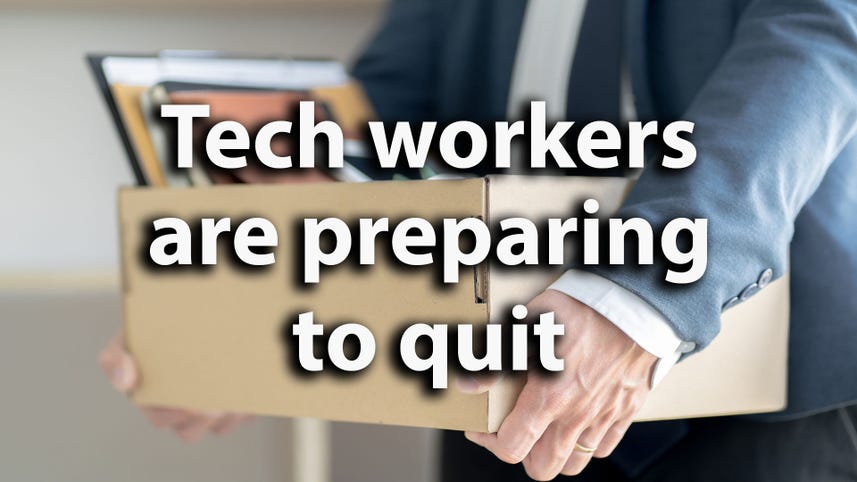 There is constant complaint from businesses that there just aren't enough of the right kinds of developers or other tech staff available to hire.

Universities get the blame for not teaching the right skills, and candidates for demanding unrealistic salaries. But much – indeed most – of the blame for the skills mismatch is down to the out-of-date and unrealistic expectations of employers.

There are still plenty of companies demanding that candidates for a junior role have a decade of experience. And for candidates that make it past this absurd hurdle, the interview process is too long, obscure and rarely focused on the job the candidates have actually applied for.

Too many employers expect an exact match for the skills they need in that particular moment, and show little desire or interest in helping staff develop into new roles. Focusing only on specific technology qualifications may help to solve a particular issue for a company, but it also narrows the list of candidates down to a trickle.

And there is plenty of data to suggest that hiring for technical skills alone is missing the point. Coding is just one part of what developers do, and it's maybe not even the hardest thing they do. Leadership, creative problem-solving, and above all communication skills are the key to success in most professional settings. That's as true in tech as it is anywhere else, and can be more important day-to-day than the ability to code in a particular language.

Employers are doing themselves, and their own developers, a disservice if they do not hire for these attributes as much as for expertise in Java, C or Python.

Hiring with an eye on these skills not only makes it possible to recruit from a broader and more diverse group of candidates but will also bring skills into the tech department that have often been overlooked in the past. The lack of these skills (especially communication) has left IT as an isolated division cut off from the rest of the organisation, whereas it should be in the core of the business as a dynamic team that can have an outsized impact on performance.

This is just one part of the problem that firms are creating for themselves when it comes to tech skills.

Beyond being more thoughtful about who they are hiring and why, they also need to consider development for the staff they have, and involve them when it comes to things like setting up a remote-working policy, all of which will help employers to retain the staff they have.

Companies have complained for too long about a skills crisis but must take responsibility for much of the crisis: if they acknowledge that, then they might be able to fix it.