Full Bio
Posted in Between the Lines on December 6, 2016 | Topic: Smart Cities

Dr. Reginald Brothers, Under Secretary for Science & Technology at the U.S. Dept. of Homeland Security, said his agency is focused on infrastructure resiliency, Internet of things (IoT) warning networks and analytics to help first responders.

"We are hard to work with," said Brothers, who added that DHS is creating innovation programs for smaller companies that don't regularly work with the government. Proposals have also been streamlined to 10 pages and after that first cut there's a 15 minute proposal.

One focus for the DHS is using IoT and analytics to enable decision-making for first responders. "Making decisions is the biggest problem," said Brothers. For instance, during flooding officials have to make decisions to tell residents to either remain in place or evacuate. "We have to make sure that decision is as accurate as possible," said Brothers.

Add it up and smart cities, IoT and analytics will combine to provide situational awareness. "We want to get to a place where smart cities recognize first responders," he said.

In the end, the DHS is becoming more tech savvy. Brothers said DHS has created projects for cheap water sensors for water safety. The agency is also linking technologists with cities and first responders in the field to collaborate better. 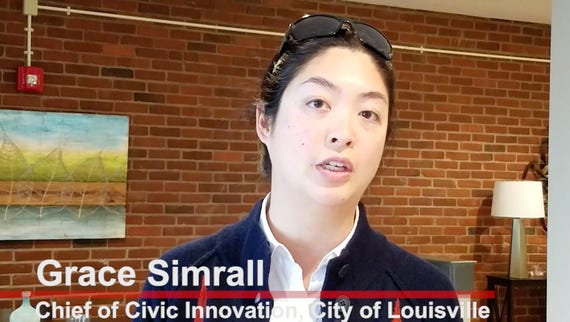 Join Discussion for: DHS aims to use IoT, analytics to boost smart...