Digital transformation: Doubt and disillusion creep in as progress stalls

Companies are finding it harder to complete digital transformation projects once they realise their true scope and cost.
Written by Steve Ranger, Global News Director on Jan. 23, 2019 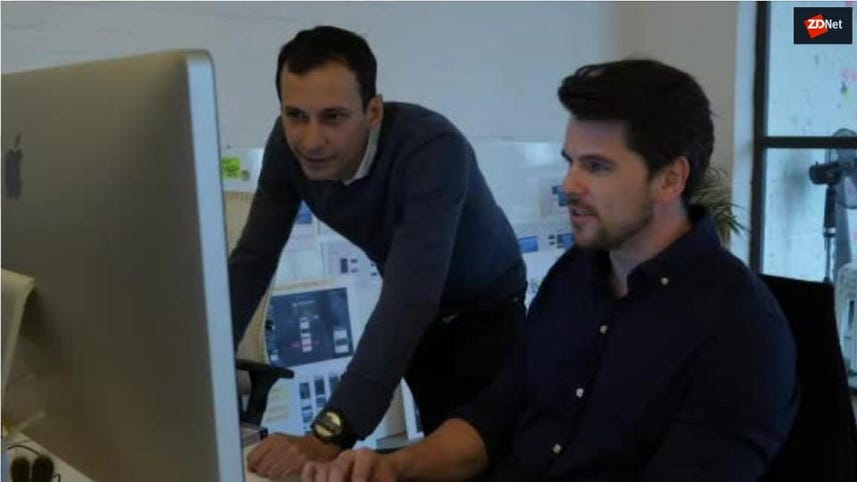 Digital transformation projects could be running into difficulty as companies realise the scale of change that such initiatives require.

A survey of CIOs has found that executives have become disillusioned about digital transformation projects, with scepticism increasing about evaluating how much progress they have made so far.

Over half (62%) described their progress as 'not far', a drop of 10 percent compared to last year. The number reporting they had got 'far' with their digital transformation projects dropped from 39 to 27 percent, according to the survey by the German-speaking SAP User Group (DSAG), which surveyed 244 CIOs across SAP users in Germany, Austria, and Switzerland. About half are execs at companies with between 500 and 2,500 employees.

One explanation may be that companies now have a more realistic view of which projects they have up and running, and how complex they actually are.

"There is a better understanding of these topics and, as a result, of which organizational and technical challenges lie ahead for companies in terms of their digitalization ambitions," said Marco Lenck, DSAG chairman. Another obstacle may be the uncertainty surrounding the cost of these projects. DSAG has asked SAP for a flexible licensing model that is scalable in both directions and that's guided by business benefits.

The group said companies need more information and education about digital transformation, and noted that there is a lack of clear examples and best practices.

The DSAG survey found that members continue to invest in IT in general: 40 percent said IT budgets have risen by around 16 percent compared to last year, while 42 percent said their investments in SAP will rise even more — by about 27 percent — in 2019, although that's lower than the 37 percent increase seen last year. The IT department is no longer holding onto that budget, however: in 28 percent of cases, individual business departments are now responsible for investment in business software.

The survey found that a number of companies have already outgrown SAP's Business Suite: main investments in the ERP solution fell for the third year running, although investments in S/4HANA remain at 14 percent.

Some of the newly released budgets are being used for cloud solutions: 16 percent of companies are planning medium to large investments in SuccessFactors, while those investing in SAP Analytics Cloud climbed by 6 percentage points to 9 percent. The number of medium-sized investments in the SAP Cloud Platform doubled to 8 percent. Investment in the planning solution Integrated Business Planning also rose to 8 percent, while 12 percent of companies are making medium to large investments in C/4HANA, which includes solutions such as Hybris.

The survey also found that members have plans to migrate from Business Suite to S/4HANA, with five percent saying they aim to migrate this year, and 39 percent expect to do so in the next three years.

At CES 2019, there were a few odd design mashups that highlight how multiple industries are collaborating and trying to reinvent products with artificial intelligence, the Internet of things and data science.

Defense contractor: IT must embrace radical transparency and culture change

A senior executive from the Fortune 500 company, L3 Technologies, explains how to use data to change corporate culture and innovate. Be inspired by her practical advice!

CIOs and CEOs are increasingly leading digital transformation efforts, according to an Altimeter report.

The Chief Information Officer of semiconductor manufacturing company, MAXIM Integrated, explains his role in helping change how the company interacts with customers. It's an informative look at the modern CIO role.

The 50-page document highlights what outcomes could be achieved, but misses the mark on how exactly it's going to make them happen.