Full Bio
Posted in All About Microsoft on December 13, 2016 | Topic: Cloud

After six months in private beta, Docker is now available as a public beta for Microsoft's Azure.

Microsoft and Docker announced the private beta of Docker for Azure at DockerCon 2016 in June. Docker added some new functionality during the private beta, including storing all container logs in an Azure storage account for later retrieval and inspection, and the inclusion of a built-in diagnostic tool to allow users to submit a swarm-wide diagnostic dump to Docker for Azure swarm. 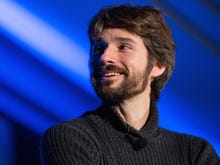 According to the Docker for Azure release notes (dated December 9), the Docker Engine at the heart of this release is 1.13.0 RC2.

Documentation and beta sign up is available at beta.docker.com.

Docker is an open source engine that automates application deployment. Docker uses containers, in lieu of virtual machines, to enable multiple applications to be run at once on the same server. 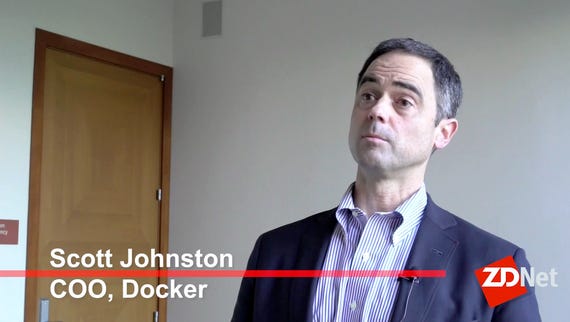