Does anyone really care about those monthly ‘market share’ numbers?

Opinion: Every month, a handful of obscure web analytics companies are able to drive a 24-hour news cycle based on some vague and statistically shaky numbers. Don't be taken in. You're better off checking your horoscope.
Written by Ed Bott, Senior Contributing Editor on Jan. 3, 2019 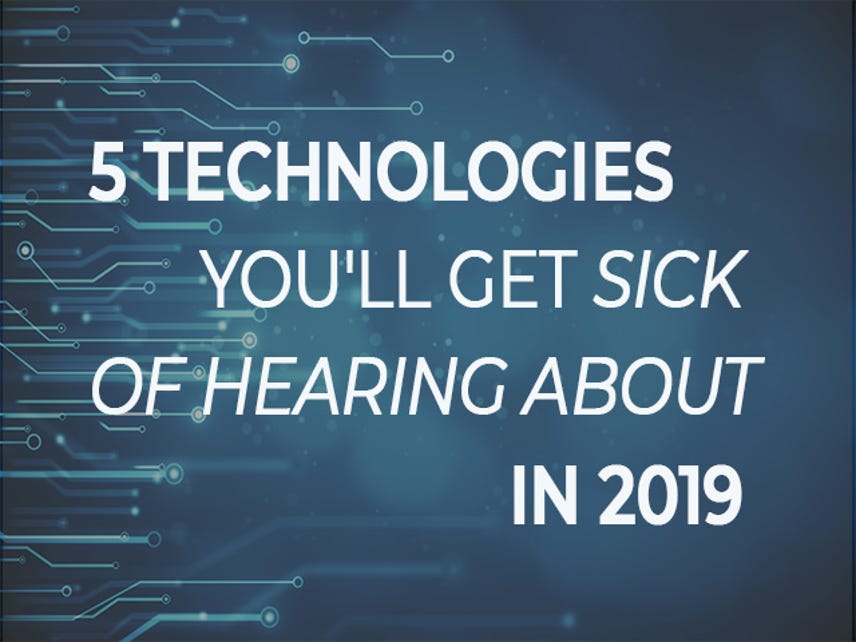 Net Applications' latest press release got them a ton of virtual ink today, inspiring at least two dozen feature stories on tech news sites, including this one at ZDNet. That's not surprising, I guess, given that the story is to tech reporters what catnip is to kittens: WINDOWS 10 FINALLY OVERTAKES WINDOWS 7!

It's a monthly ritual, as a handful of obscure analytics firms dig through their server logs in a desperate search for something, anything, that they can turn into a news hook. This month they hit the jackpot. They appear unconcerned that archrival StatCounter was able to accomplish the same feat when their database showed Windows 10 pulling ahead of Windows 7 way back in January 2018.

After slogging through all of those stories, though, I have two questions: Do these "market share" reports have even a tenuous relationship to reality? And, in the Year of Our Lord 2019, do the underlying numbers have any value to anyone?

I'll get to the accuracy question in a minute. First, though, let's look at who derives benefit from the monthly blast of reports.

For starters, there are the owners of the platforms that are being measured: Apple, Google, and Microsoft. All three of those companies have much better internal numbers that they can rely on. The same is true for hardware manufacturers whose devices live on top of those platforms.

OK, then, let's drop down a layer in the stack. Perhaps software developers will find monthly usage reports accurate? Well, no. Most modern apps are targeted at the two big mobile platforms, iOS and Android, which have remained remarkably static in the past few years. For crying out loud, these might as well be straight lines:

Meanwhile, on desktop platforms, virtually every new service lives in a web browser, which basically renders the "which device?" question completely irrelevant.

Enterprise buyers certainly don't care about "market share" statistics. Neither do small business owners, who are going to buy a new PC or Mac without the slightest regard for which operating system runs on it as long as it passes the "runs the apps my business needs" test.

Which pretty much leaves us at enthusiasts and fanboys, who see the tiny jitters in these monthly numbers as an opportunity to validate their chosen platform. For the rest of us, it's just noise.

There was a plausible case for this sort of data-driven story 10 or 15 years ago, when the PC installed base was still rising and smartphones were still a new category with literally billions of new buyers to reach. But the PC market has been flat for years, and the major smartphone manufacturers are far more concerned with understanding when their existing user base will upgrade than they are with finding new customers.

The trouble with these so-called analytics firms is that their data is suspect at best and its value is close to zero. They're measuring populations that are changing for very predictable reasons: People are migrating to Windows 10 by replacing older PCs running Windows 7, and outside of emerging markets existing buyers have already made their platform choices and aren't changing.

And even if you can make the case that these numbers might be worth analyzing, there's the question of whether they're accurate. Everything I've seen about how this data is tabulated and reported says the final reports are, well, squishy at best.

Both Net Applications and StatCounter are networks driven by advertising and disproportionately focused on smaller sites. They're also uncomfortably prone to manipulation by bot networks (no relation). In 2017, Net Applications made a big splash about how it was finally cracking down on what it called "Bot, Hidden, and Invalid Traffic." Which begs the question of how much impact those underground networks really had on their numbers in the decade before they "cracked down."

There are a handful of companies that have large enough analytics databases to paint an accurate picture of the global Internet. If Google, Microsoft, and Yahoo ever decided to share those raw numbers, we could settle a lot of bar bets. But that's not going to happen, because it's far more economically advantageous to keep those numbers private.

Meanwhile, when the first of the month rolls around and you see another wave of breathless stories based on shaky web stats, allow me to offer an alternative suggestion: Check your online horoscope, It's not going to be any more accurate, but it's likely to be far more entertaining.

Sick and disgusted: The worst tech failures of 2018

It was a rough year for the technology industry: From anxiety-inducing social networks and buggy mobile devices to glitchy operating systems and killer driverless cars, we had it all.

Microsoft Teams is killing it in the business chat market

Microsoft Teams is on course to become the top business chat app by 2020.

Can Firefox survive in a Google world?

With Microsoft's decision to switch to Chromium for its Edge browser, Mozilla's Firefox remains the only major browser developer that still maintains its own alternative engine. In a world dominated by Google, can Firefox remain competitive?