Does Fitbit have time to pull off its digital healthcare transformation?

Fitbit's grand plan to pivot to software, data and services in the healthcare industry makes total sense. The big question is whether it'll have the time to pull it off use its device business to fund a business model pivot.
Written by Larry Dignan, Contributing Editor on Feb. 27, 2018 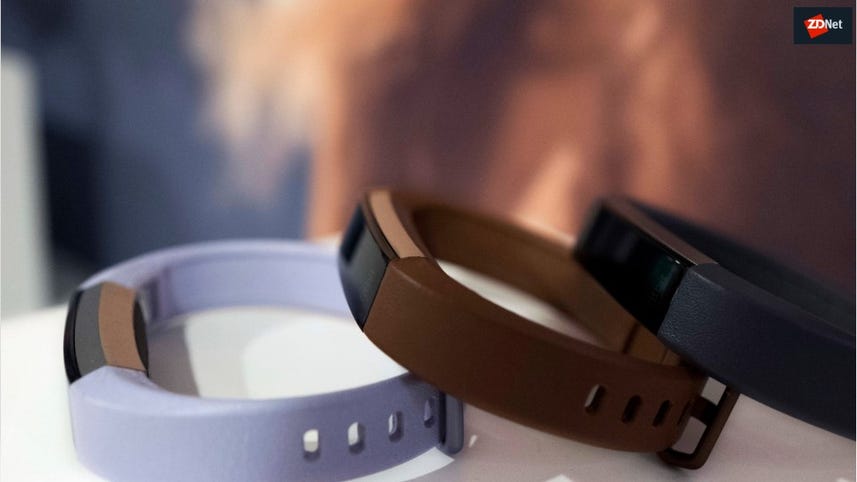 Fitbit is embarking on a multi-year business transformation to pivot to software, healthcare services and data and analysts, but has to keep its wearable and smartwatch business humming long enough to fund it.

The ongoing debate around Fitbit will revolve around whether the company has the time to execute its business model shift.

As for the first quarter, Fitbit said it would see limited revenue from new products and a sales decline of 15 percent to 20 percent to $240 million to $255 million and a non-GAAP loss of 18 cents a share to 21 cents a share. Fitbit sees 2018 revenue of about $1.5 billion and plans to cut expenses another 7 percent.

Anyone watching Fitbit for a while knows the challenges and opportunities. The breakdown goes like this:

Is this Fitbit turnaround sustainable? Here's a look at Fitbit's device fluctuations dating back to 2013.

And the cash ebb and flow.

On a conference call with analysts, the main chore for Fitbit executives was to convince Wall Street it not only had a strong transformation plan, but the time to actually deliver.

CEO James Park said the company sold 15.3 million devices in 2017, boosted its active community of users to 25.4 million and delivered foundational assets for a line of new smartwatches. Park then delivered a caveat.

While I'm optimistic about our progress, there's still a lot of work to do. We expect it to be a multiyear transition process, and we'll leverage our core assets to grant community and data a focus on 4 key areas: Adapting to the changing wearable device market, deepening our reach into healthcare, increasing our agility and optimizing our cost structure and transforming our business from an episodic-driven model centered around device sales to more recurring non-device revenue.

Park remained optimistic about Fitbit's pivot to the healthcare industry. Indeed, Fitbit is participating in research, has partnerships with key players such as United Healthcare and the National Institute of Health and using acquisitions to better support patients. Park added:

Data is valuable to payers for the actuarial assumptions and can be the basis for financial incentives to consumers. It can also be leveraged on the identified basis by research institutions and platforms. Data can also be utilized to pioneer new digital therapeutics, effectively utilize software as a medical device. Or data can be utilized to provide AI-driven insights and reminders that help people understand the impacts of their actions on their health with the goal of making positive behavior changes on a daily basis.

To fund this pivot, Fitbit needs its device act together and hope it can retain customers against the likes of Apple. Park explained how Fitbit used to be focused on units, but that led to higher writedowns and scrap costs.

Our goal is to drive incremental margins on a device side of the business by redeploying capital to Fitbit health solutions and recurring revenue opportunities. Lastly, we see a real opportunity to transition our business from an episodic-driven model centered around device sales to more of a lifetime value approach in recurring non-device sources revenue.

Fitbit has strong share for wearables, but has committed to a family of smartwatches. Why? The company needs more to sell and the Ionic was more of a performance watch. Fitbit is aiming for more mass market with its next round of smartwatches. On the fitness tracker side of the equation, Fitbit plans to consolidate its lineup.

Add it up and Fitbit's 2018 will be another game of wait-and-see. Wait to see whether Fitbit can maintain its cash position. Wait to see how the healthcare partnerships and recurring revenue stack up. And see if Fitbit has enough flexibility and patience from Wall Street. Fitbit's transformation plan is solid, but the company may not have multiple years to deliver.

Bottom line: Fitbit could be a nice acquisition target--especially if it makes real traction into the healthcare system.