Windows 10 PCs or Chromebook battery life disappoints? This is how Intel plans to fix it

Intel chips away at the perennial problem of battery life in laptops with Project Athena. But the new hardware won't come cheap.
Written by Liam Tung, Contributing Writer on May 28, 2019 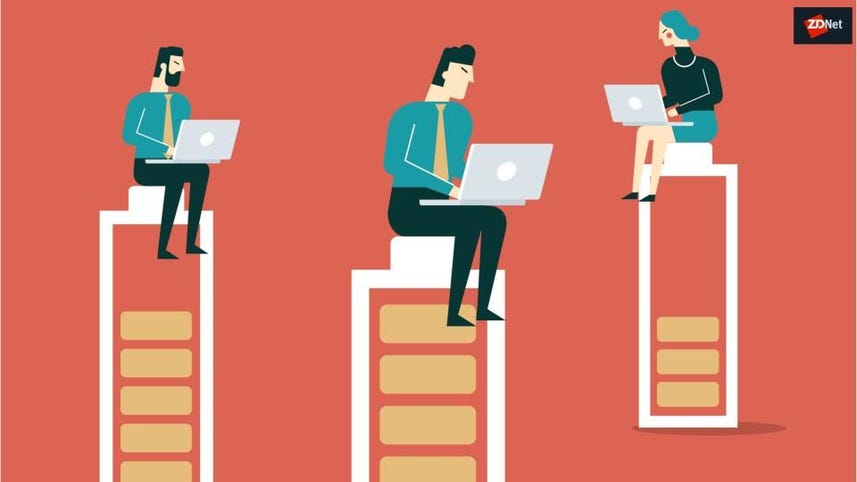 Intel has shed light on Project Athena, the codename for its years-long plan to deliver more efficient Windows 10 and Chrome OS laptops.

Key to Intel's new specifications is laptop battery life, one of the main stresses users face when a powerpoint isn't available while trying to get work done. The company knows that PC user expectations have been influenced by smartphones and it wants to bring the same experience to the PC market; even though smartphones aren't exactly worry-free when it comes to battery life, they do generally fare better than many laptops.

Among the first computers that will operate to this standard is likely to be Lenovo's Yoga S940, which was flashed on stage at Intel's keynote at the Computex conference in Taiwan. It should be available this holiday shopping season. Others include the HP Envy 13" Wood Series, Dell XPS 13" 2 in 1, and Acer Swift 5.

Of course, consumers who prize these qualities are expected to pay up for them. The so-called Athena laptops will be premium devices that cost no less than $1,200, according to Chris Walker, head of Intel's PC group.

Intel breaks down Athena qualities into six core categories. The devices support biometric login, thus assisting in the ongoing war on passwords by Microsoft and Google. Also, the devices should wakeup from sleep in less than a second, again moving PCs closer to expectations consumers have from smartphones.

Consumers should also not be expected to fret over battery life. Besides longer life, Intel wants devices to charge to four hours of battery life within half an hour.

Connectivity options will include Gigabit LTE, WiFi 6, and Thunderbolt 3. Athena laptops will feature Core i5 or i7 and have at least 8GB of DRAM and 256 GB of NVMe SSD, as well as optional Intel Octane technology.

The chip maker revealed Project Athena alongside its announcement of its 10th-generation "Ice Lake" 10nm Core processor that's coming in i3, i5, and i7 variants. PCs with Ice Lake generation processors should be available to buy this Christmas.