Dropbox held its Work in Progress user conference on Wednesday where the company announced a host of new product experiences and features.
Written by Natalie Gagliordi on Sept. 25, 2019 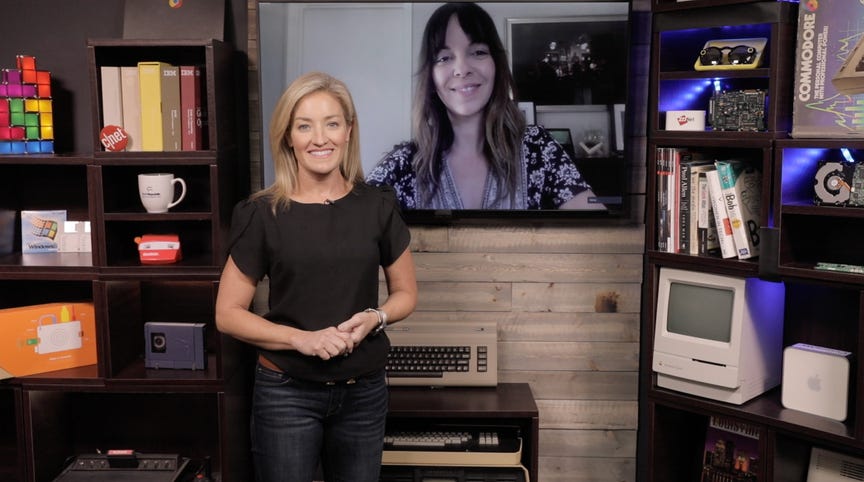 Dropbox held its Work in Progress user conference on Wednesday where the company announced a host of new product experiences and features. Dropbox chief executive Drew Houston also provided an update on the company's strategy and future product roadmap, which relies heavily on the premise of reducing the clutter and chaos of business apps to give focus back to workers and help employees be more productive in the modern digital workplace.

"The way we are working isn't working," Houston said during his keynote address, as he described the rats nest of digital files, apps and channels that clog our screens.

"What if Dropbox could evolve into a new kind of app that would make all your other apps work better together? That's what we are building," Houston said. "A smart workspace, a calmer and more focused work environment that helps you stay organized and focus on the work that matters."

Key product announcements include the launch of Dropbox Spaces, shared team workspaces that connect things like files, tasks, and meetings. The company also announced that its new desktop app, which was previously available in early access, is now generally available and rolling out today.

The new desktop app includes Dropbox Spaces and several new features, such as file previews, Paper integration in the Dropbox file system, and the ability to search across overview descriptions. There's also a new image search functionality that uses machine intelligence to let users find image files by searching for the contents of the image. This feature is rolling out now to Dropbox Professional users and is in the pipeline for Dropbox Business.

Meanwhile, Dropbox announced the new For You tab in the Windows system tray and macOS menu bar that surfaces personalized suggestions, such as timely meeting attachments, meeting note templates, team activity highlights, and files and folders. The tab uses machine learning and gets smarter over time the more users interact with it.

All of this comes as part of a broader transformation within Dropbox. The company wants to be the hub for end-user productivity in the enterprise and it's reshaping its platform to be more user and business app friendly. In June Dropbox unveiled a revamped user experience across all of its platforms, creating what it described as a new integrated workspace and the biggest user-facing change in the company's history. Overall the update included a reimagined Dropbox desktop experience, dropbox.com, and the mobile app, and native integrations with Slack, Zoom and Atlassian.

"We believe you'll stop thinking about Dropbox as a storage service, but instead as a place that helps you get your work done," Houston said.