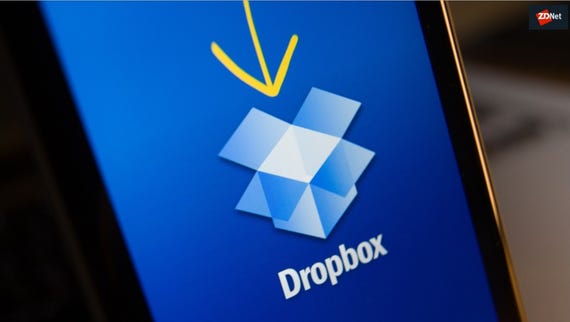 Dropbox reported better-than-expected fourth quarter results as the company ended the year with 12.7 million paying customers, up from 11 million a year earlier.

Wall Street was expecting Dropbox to report fourth quarter non-GAAP earnings of 8 cents a share on revenue of $370 million.

Dropbox is a leader in our listing of best cloud storage providers largely due to its simplicity.