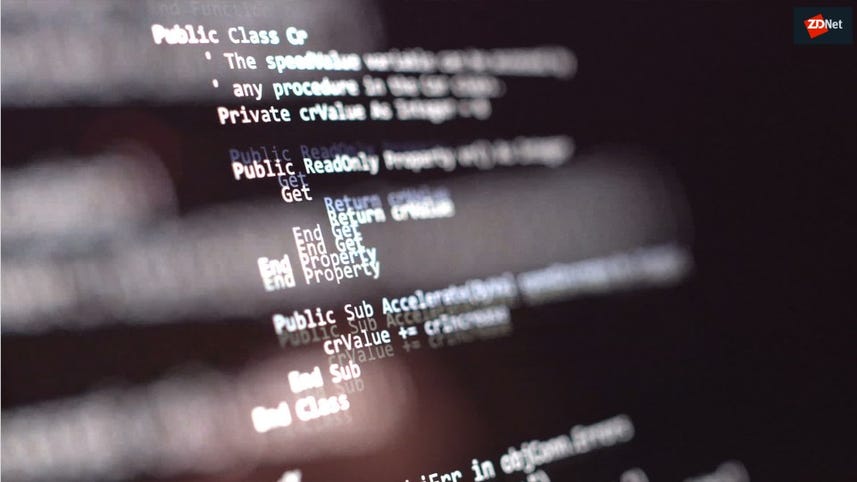 The bug was considered serious enough for Drupal's security team to warn admins a day in advance of Wednesday's patch release to reserve time to address the bug.

Drupal is the third most popular CMS for website publishing, accounting for about three percent of the world's billion-plus websites. Hackers could use the flaw, tracked as CVE-2019-6340, to hijack a Drupal site and potentially take control of a web server.

According to Drupal, the bug is due to some file types not properly sanitizing data from non-form sources, such as RESTful web services. This failing can lead to arbitrary PHP code execution, it warns.

The bug was discovered by the Drupal security team, so it's likely the bug has not yet been exploited in the wild. But given the severity of the bug and the pre-release alert, it would appear the project expects the bug could be exploited in the near future.

Over recent months, hackers have been making use of Drupal sites that didn't install updates to address several 'Drupalgeddon 2' flaws that were disclosed last spring. The attacks mainly aimed to install cryptocurrency miners on affected web servers.

The attackers had plenty of Drupal sites to work with. Research found over 100,000 sites were still running a versions of the CMS vulnerable to Drupalgeddon 2 bugs three months after fixed versions had been released.

Hacks could be easily avoided if people would patch their Drupal CMSs and Linux web servers.

The update was deemed critical, but users who haven't applied the patch are being targeted by attackers deploying cryptocurrency miners.

The highly popular PHP 5.x branch will stop receiving security updates at the end of the year.

At least 1,885 vulnerable sites are in the Alexa top one million sites.

Hello Kitty: Malware targets Drupal to mine for cryptocurrency

The Kitty malware not only targets website servers and visitors but also leaves a cheeky note for cat lovers out there.

Despite the fact that the Drupal exploit was reported-and patched-in March 2018, some 115,000 websites are still vulnerable.

Because most people don't notice when they're at the wrong website.