DXC Technology will be the name of the new $26 billion IT services company formed by the proposed merger of CSC and HPE's Enterprise Services business.
Written by Asha Barbaschow on Feb. 15, 2017 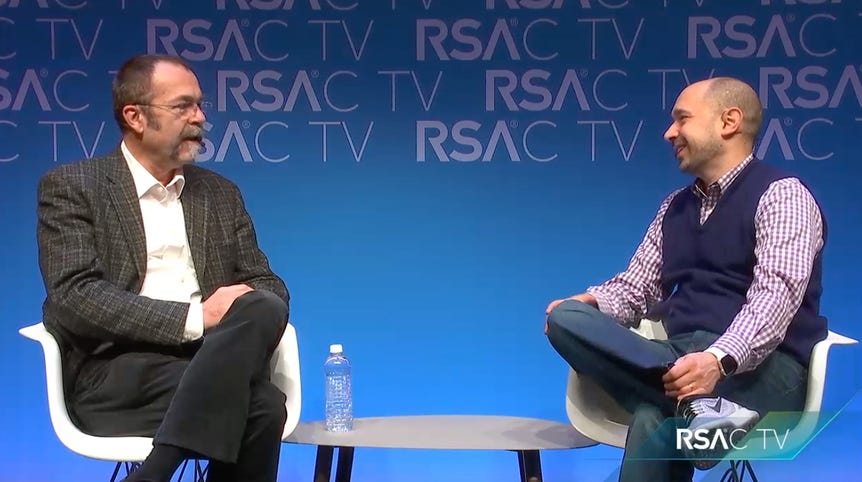 Upon the closing of the proposed merger between Computer Sciences Corp (CSC) and the Enterprise Services business of Hewlett Packard Enterprise (HPE), the new organisation will be renamed to DXC Technology before it begins its journey as a $26 billion IT services giant.

The completion of the merger is slated for April 3, 2017, which will see DXC Technology list on the New York Stock Exchange under the ticker symbol DXC, subject to final approvals.

"With a mission of leading clients on their digital transformation journeys, DXC Technology will be recognised globally as a force multiplier, enabling clients to seize the opportunities presented by today's rapidly changing technologies," Lawrie said in a statement on Wednesday.

"The DXC Technology brand will be built on a foundation of trust and transformation, and a relentless drive to help clients thrive on change. We will focus on producing greater value for clients, partners and shareholders, along with growth opportunities for our people."

Until the completion of the merger -- which has received all necessary regulatory clearances, with SEC registration still ongoing -- CSC and HPE ES will continue to operate under current leadership structures as two separate organisations.

With the enterprise services unit spun out of HPE, CEO Meg Whitman will take a board seat at DXC Technology. As a result, it is expected the pared down HPE will focus on cloud and datacentre infrastructure.

At the time the merger was announced, Lawrie said the merger would provide opportunities to both companies, which only have a 15 percent overlap in accounts.

"Our two companies have embarked on broad-based turnarounds," he said.

"The new company will be a global top three leader in IT services to lead our customers in their digital transformations. We will win against both merged and established players."

In addition to DXC Technology expecting to produce $26 billion in annual revenue, the company will boast nearly 6,000 clients in more than 70 countries.

Hewlett Packard split its business into two entities in November 2015, with HP Inc focused on PCs and printers and the other, HPE, concerned with commercial technology.

HP announced its plan to split almost a year prior, with Whitman saying at the time that separating into two companies would give each the independence, focus, financial resources, and flexibility needed to adapt quickly to changing market and customer dynamics.

Similarly, CSC underwent its own split in 2015, which resulted in two separate publicly traded companies -- one focused on commercial businesses and the other on the public sector.