EE: We will launch the UK's first 5G network this month

Belfast, Birmingham, Cardiff, Edinburgh, London, and Manchester, will be the first cities to get 5G in the UK - but no Huawei 5G phones at launch.
Written by Steve Ranger, Global News Director on May 22, 2019 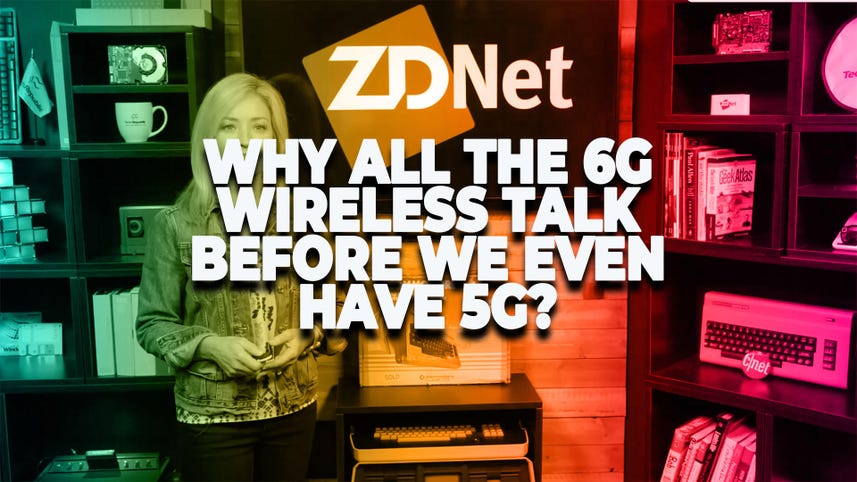 EE is launching its 5G network in six UK cities on May 30th.

EE said that Belfast, Birmingham, Cardiff, Edinburgh, London, and Manchester, will be the first cities to get 5G, and that this year will also see additional rollouts in Bristol, Coventry, Glasgow, Hull, Leeds, Leicester, Liverpool, Newcastle, Nottingham, and Sheffield.

Unless there is a late rush by Three or O2, that means EE will have the bragging rights of being the first network to launch 5G in the UK. Vodafone has already announced its plans to switch on its 5G network for businesses and consumers on 3 July in seven UK cities.

It doesn't include any Huawei handsets in its current 5G line-up, after Google suspended the Chinese company's access to some Android updates after it the US government said Huawei was engaged in activities that were "contrary to US national security or foreign policy interest".

EE CEO Marc Allera said EE had put the Huawei 5G devices "on pause" until it has more information and confidence that the handsets would be supported for the lifetime of the devices. But the vendor's equipment is still in EE core network; the UK government is currently deciding whether Huawei kit should be allowed in the nation's 5G networks.

"We have worked for decades with the government and our security services collaborating on our networks both fixed and mobile. We agree and sign off our architecture and how we design and build those networks with their support," said Allera.

"At the moment we have no instructions to change our plans but it's important to say that we have also have a multi-vendor policy and architecture. Our core and our radio access network, will be made up of a number of providers Huawei will be part of that but not the only part."

EE said its 5G strategy has three phases; 2019 to 2022 sees 5G rollout and 4G improvements, and 1,500 5G sites by the end of this year. By 2022, it wants to have a full 5G core network; after 2023, it is promising ultra-reliable, low latency networks featuring network slicing and multi-gigabit-per-second speeds which will enable services such as real-time traffic management.

While some people may wonder why they need 5G, Allera said people said the same thing about 4G "and look how much has changed in the way people live their lives". He said that 4G has sparked a huge shift and said "5G is going to change everything all over again."