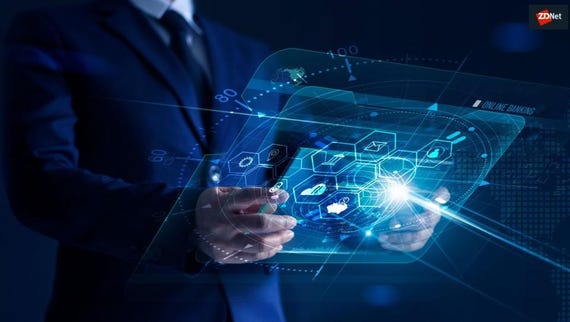 The service will allow merchants to process regular card-on-file payments, which is when a card is stored by the merchant or payment provider.

Almost 40 Australian banks, including Suncorp, have already signed up for the service, which will mean their cards can be processed through Eftpos' digital payment system.

"Eftpos is synonymous with low cost debit card payments in-store at retailers across Australia, and we're excited to start making headway in the digital payment space," he said.

"It is early days but the service will increasingly enable more small and medium businesses to have Australia's most popular cards -- multi-network debit cards -- processed by Eftpos, and potentially deliver significant cost savings," he said.

Last month, the company announced it had teamed up with distributed ledger firm Hedera Hashgraph to develop a micropayments proof-of-concept in hopes it could be used as an alternative payment to monthly subscriptions or paywalls.

The proof-of-concept was built using the Hedera Consensus distributed public ledger service that allows consumers to load their digital wallet with a few dollars to make an online micropayment, such as purchasing one article behind a paywall from an online newspaper, or a movie from a streaming service, instead of paying for a monthly subscription.

Eftpos also announced it was teaming up with Australia Post to trial a new digital identity solution.

The Australian payments company said the solution, known as connectID, has been designed to protect consumers from identity theft and fraud.

Eftpos revealed its plans about connectID in April, at the time saying its solution could also provide new secure and privacy-protecting ways to distribute government funds such as social security, disaster relief, health services, or small business assistance.

Although the Australian government has its own digital identity solution with myGovID, Eftpos said its solution could provide a "smoother, faster, and more secure onboarding experience, including for government services".