It's also trialling a digital identity solution with Australia Post.
Written by Aimee Chanthadavong on July 22, 2020 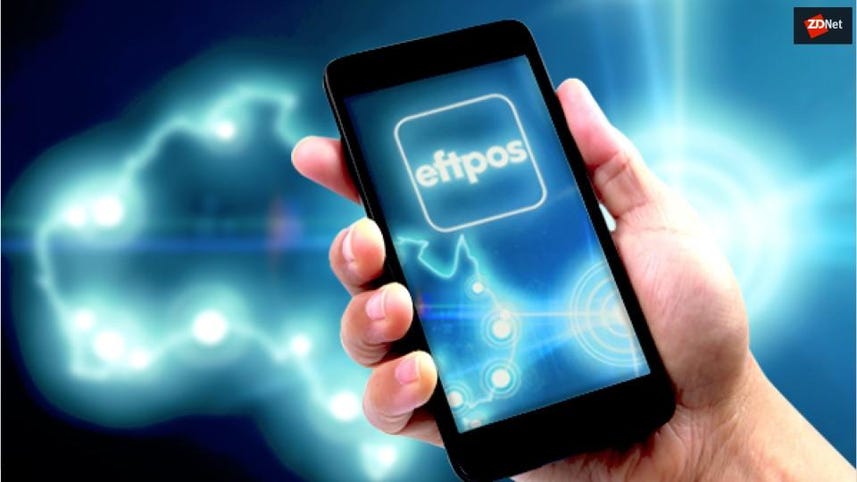 Eftpos has teamed up with distributed ledger firm Hedera Hashgraph to develop a micropayments proof-of-concept in hopes it could be used as an alternative payment to monthly subscriptions or paywalls.

The proof-of-concept was built using the Hedera Consensus distributed public ledger service that allows consumers to load their digital wallet with a few dollars to make an online micropayment, such as purchasing one article behind a paywall from an online newspaper, or a movie from a streaming service, instead of paying for a monthly subscription.

"By working with Hedera, we are leveraging next generation payments infrastructure technology that can support Australian dollar-based micropayments and open up entirely new ways of conducting business online," Eftpos entrepreneur in residence Robert Allen said.

"The Hedera network will enable us to get speed to market and offers us the technology to process fast, secure, and affordable micropayment transactions for all Australian merchants and consumers."

Hashgraph claims to achieve high-throughput with 10,000-plus cryptocurrency transactions per second, low-latency finality in seconds from its "innovative gossip about gossip protocol", and virtual voting.

Eftpos also announced it will team up with Australia Post to trial a new digital identity solution.

The Australian payments company touted that the solution, known as connectID, has been designed to protect consumers from identity theft and fraud.

The service acts a broker between identity service providers and merchants or government agencies that require identity verification, such as proof of age, address details, or bank account information.

The connectID solution, like the postal service's Digital ID, has been designed to work within the federal government's Trusted Digital Identity Framework (TDIF) and the banking industry's TrustID framework.

As part of the trial, Eftpos will test its connectID service with Australia Post's digital identification service, ahead of the official launch of connectID before the end of the year.

The trial follows a proof-of-concept with 20 other "well-known" Australian brands earlier this year.

"We are collaboratively working with businesses, online merchants, banks, and other identity providers with a view to building identity into our national payments infrastructure for all Australians and Australian businesses before the end of the year," Benton said.

Eftpos revealed its plans about connectID as part of its submission [PDF] to the Select Committee on Financial Technology and Regulatory Technology. The company said its solution could also provide new secure and privacy-protecting ways to distribute government funds such as social security, disaster relief, health services, or small business assistance.

Although the Australian government has its own digital identity solution with myGovID, Eftpos said its solution could provide a "smoother, faster, and more secure onboarding experience, including for government services".

Deals
Launch your IT career with over 225 hours of training on Microsoft 365, Windows & Azure