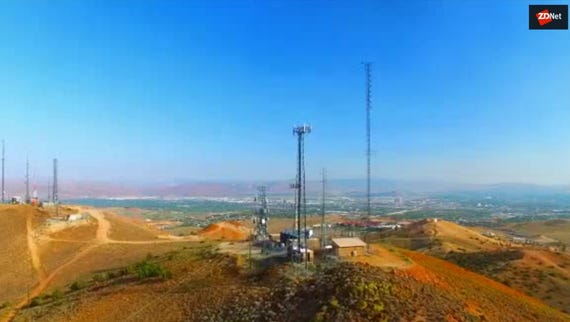 "This highly complex task was ... solved by implementing a cutting-edge design concept based on network graph machine learning algorithm (community detection) that Ericsson has now patented," the networking giant said.

"SoftBank was able to automate the process for radio access network design with Ericsson's service. Big data analytics was applied to a cluster of 2,000 radio cells, and data was analysed for the optimal configuration."

To support this, Ericsson is running an Artificial Intelligence Accelerator Lab in Japan and Sweden for its Network Design and Optimization teams to develop use cases.

In introducing its suite of network services for "massive Internet of Things" (IoT) applications in July last year, Ericsson had also added automated machine learning to its Network Operations Centers in a bid to improve the efficiency and bring down the cost of the management and operation of networks.

According to SoftBank's Tokai Network Technology Department radio technology section manager Ryo Manda, SoftBank is now collaborating with Ericsson on rolling out the solution to other regions.

"The positive outcome exceeded our expectations and we are currently proceeding in other geographical areas with the same method and close cooperation with Ericsson."

The radio access network design as a service solution is able to support LTE networks.

SoftBank has also run 5G trials with ZTE, in June last year signing a partnership to trial 5G over sub-6GHz spectrum at 4.5GHz across Tokyo.

ZTE and SoftBank had been collaborating on pre-5G technology research and development including Massive MIMO technology and 5G New Radio.

In an industry first, the telecom providers hit over 1 Gbps on 4G LTE in a lab trial. Here's how.

NBN is this week trialling 5G with Ericsson in Melbourne in an effort to explore potential upgrade paths of its fixed-wireless service.