Verizon will be deploying Ericsson's 4G LTE advanced radio system across the US, with the solution software upgradeable to 5G.
Written by Corinne Reichert on July 24, 2018 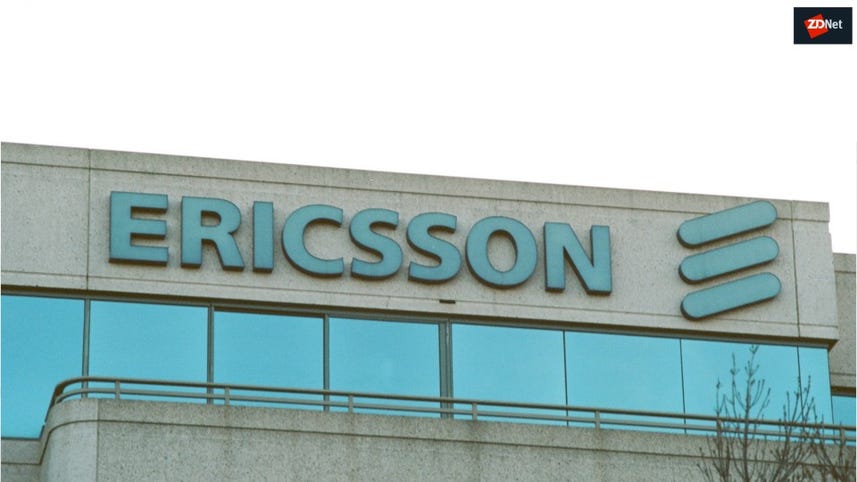 Verizon and Ericsson have announced an expansion of their 4G LTE partnership, with the Swedish networking giant to deploy its 4G and 5G-ready radio system across multiple US markets.

"Working with Ericsson allows us to deploy the latest technologies on our 4G LTE-Advanced network. [It] will be an important component of our rapid transition to 5G," Verizon SVP of Technology, Strategy, and Planning Ed Chan said.

In October, Ericsson then announced it would be deploying Massive MIMO technology across Verizon's wireless network in Irvine, California.

These CBRS trials involve end-to-end system testing across 150MHz of the 3.5GHz band -- which is also being used globally for early 5G deployments -- and are being undertaken in Verizon's Irving, Texas, facility.

By combining the new spectrum with LTE-Advanced technologies in addition to carrier aggregation, Verizon said it would increase capacity and therefore throughput speeds on its mobile network.

In June, Verizon told ZDNet that one of the "key" parts of 5G is interoperability, with the carrier working not only with Ericsson and Qualcomm but also with Cisco, Samsung, Intel, LG, and Nokia to roll out its pre-commercial 5G trial networks across the US.

Having completed an over-the-air 5G call using 3GPP standards in February, Verizon is planning to launch 5G networks starting in Sacramento, Los Angeles, and Houston by the end of this year.

The tests utilised 4x 100MHz channels of 28GHz millimetre-wave (mmWave) spectrum in Kirkland, Washington, with Pivotal Commware saying it reached gigabit speeds indoors from a base station 1,640 feet away through double-paned glass at a 45-degree angle.

Without using the Echo, Pivotal Commware said the 5G link did not connect indoors during the test.

Due to the high-band frequency, the company said it is necessary to use beam-forming technology to provide mobile signal indoors. The Echo product comes with what Pivotal Commware has called holographic beam forming (HBF), using software-defined antennas.

As well as solving the technical challenges of providing a strong mobile signal with high-frequency fixed-wireless 5G, Pivotal Commware said it addresses the economic challenges, with users able to self-install the Echo product on their home windows.