Essential, Andy Rubin's aim to simplify smartphone game: Why some skepticism is warranted

Android co-founder Andy Rubin has launched Essential and a smartphone that aims to put design and craftsmanship first with simplicity. It's a tall order.
Written by Larry Dignan, Contributing Editor on May 30, 2017 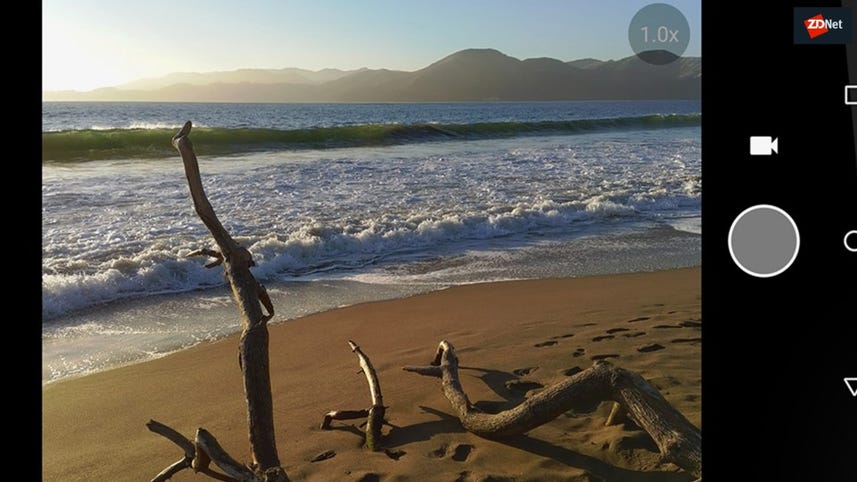 Can the creator of Android simplify the smartphone industry and bring back a bit of pizzazz, mojo, and gadget lust? We're about to find out -- for a starting price of $699 for a modular unlocked phone that works on all carriers.

What's Essential? A company that's supposed to bring elegance to the smartphone market, pay attention to craftsmanship, and simplify things. It will also run Android with some solid tech specs.

Rubin outlined why Essential is hoping to become a big part of the smart home and smartphone landscape. Rubin said the tech industry is too cluttered with features and products that don't work well together. He said:

For all the good Android has done to help bring technology to nearly everyone it has also helped create this weird new world where people are forced to fight with the very technology that was supposed to simplify their lives. Was this what we had intended? Was this the best we could do?

Simply put, Rubin is looking for a second act that will build on what was created with Android. The launch is notable given an ongoing debate about the smartphone industry:

Will this Essential effort work? It's unclear, but it's easy to be skeptical. Here's why:

Do the math and there's some healthy skepticism required to truly buy into Rubin's cause. However, Rubin is on to an idea that the tech industry needs right now: simplicity. There's little in tech that's simple right now and the industry is selling us integration and simplicity only as long as you lock into one stack.

The Essential phone from every angle (Gallery)