If you think the government cannot and does not want to get its hands all over your personal data, then think again.
Written by Chris Duckett, Contributor on Feb. 2, 2015 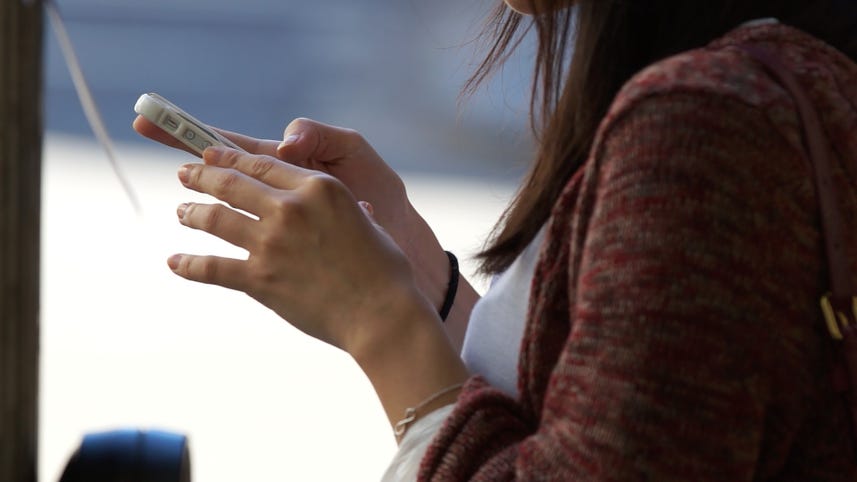 There is at least one truism when it comes to how the corridors of power work in Australia: Never get between a premier and a bucket of money. The second I am proposing here is to never underestimate the liberties that a politician will hand over in order to appear tough on crime and undesirables.

As evidence for my assertion, I offer up the words of Australian Prime Minister Tony Abbott, who delivered his start of the year address to the National Press Club on Monday and had the following to say about his government's proposed data-retention 'improvements'.

"The police and the security agencies have told me that they need access to telecommunications data to deal with a range of crime, from child abuse to terrorism, and -- as far as I am concerned -- they should always have the laws, money, and support they need to keep Australia safe."

Abbott's quote is mere confirmation of the will of both sides of politics to get data retention passed in Australia. Last week, data-retention hearings amply demonstrated how those who would benefit from the scheme were given a free pass, while those who were against were pilloried.

The problem with wanting to prevent Australia's data-retention scheme is that the law is a mere codification of practices already undertaken. NSW Police is seeking seven years' worth of data to be held, because that is what it already has access to with certain companies.

Despite warnings of impending doom, such as data goldmines and undeleted copies of data given to spy agencies, the sad reality is that those issues already exist, because so much data on citizens is already held.

Perhaps the best summation of where Australia finds itself was given by past chair of the Australian Privacy Foundation, Roger Clarke, when fronting the joint parliamentary committee looking at data-retention legislation on Friday.

"At no stage today has there been any real discussion of the fact that this is mass surveillance that is to be imposed by the parliament on the Australian people.

We've skirted around that and never use the word.

There has been mention of the fact that personal surveillance, the collection of data about individuals who have come to attention and about whom there is reasonable suspicion et cetera, that has been mentioned in passing, but this moves way, way beyond that to mass surveillance.

Now that's got massive consequences at all sorts of levels -- from the philosophical through the democratic, legal, social, technical -- but one that rose today, a conundrum that arose in discussion with the MEAA [Media, Entertainment, and Arts Alliance] was before you, is the question about supposing there was a decision that the media should be exempt, whatever the media means, it's inactionable. It's virtually impossible to specify how you can have a mass surveillance scheme which either fails to collect data about designated categories, or which enables it to be collected but precludes it from being accessed by law-enforcement agencies because somehow magically the holder of that data knows that the person to whom that data relates, is a member of the media.

Once you've moved into a mass surveillance scheme, you don't have any exceptions, you've built the kind of infrastructure that we used to associate with unfree countries."

But will considered arguments such as Clarke's make a lick of difference? Consider the technical nous of Philip Ruddock, a former Australian attorney-general who is the senior government member on the committee.

"I am very ignorant of these matters -- Skype is a telephone you use on a computer," he said on Thursday.

Ruddock revealed his carefree attitude toward his personal privacy later in the day.

"I do not care how many police officers find out who is talking to me, who is visiting me, and so on. I am behaving properly."

With Ruddock's blessing, his wish shall soon be reality for all of us.