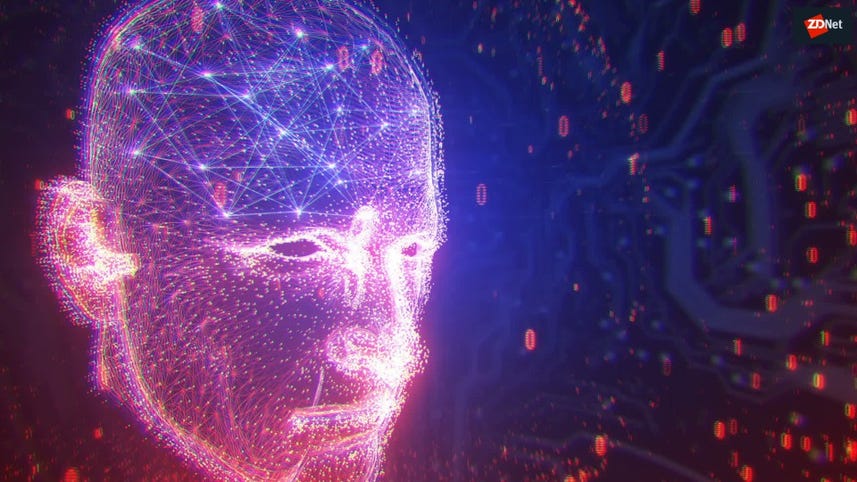 Video -- Machine learning: What it is and why it matters.

Former Google CEO Eric Schmidt has once again urged people not to be worried by alarming predictions about artificial intelligence by Tesla and SpaceX CEO Elon Musk.

"I think Elon is exactly wrong," Schmidt said at the VivaTech conference in Paris.

"He doesn't understand the benefits that this technology will provide in making every human being smarter.

"AI and machine learning are so fundamentally good for humanity, it makes every citizen smarter from the best educated to the least. It allows you to live longer, with less pain, less disease. It allows you to make economic systems and social systems be more fluid. Over and over again, making people smarter is a net good."

However, Schmidt added: "He is concerned about the possible misuse of this technology and I am too."

Schmidt has previously also played down concerns about AI one day overrunning humanity as complete fantasy, highlighting that Google's current ambitions were to put an assistant in everyone's hands.

At the time, he suggested Musk's worries about Google AI specifically should be treated with a grain of salt because he's an engineer, not a computer scientist.

But Schmidt is convinced, despite concerns raised by Google employees against its involvement in Pentagon's Project Maven, that the benefits of AI outweigh the risks and will help spawn new industries, solve employment shortages and generally do good.

He's also not concerned about people being left behind by advances in AI because, like computers, which were originally complex to use, these algorithms will become easier for the masses to use.

In turn, this development will help address future skills shortages caused by boosting the productivity of smaller workforces in economies with aging societies.

"The best things that the governments can do is assist in the research funding and the development of these new solutions. As they emerge, they will benefit all of us -- and I mean the people who think they're in trouble too, because it makes them smarter," said Schmidt.

"There's a lot of evidence that workers who work in jobs where the job gets more complicated, get higher wages if they can be helped to do it. So my argument is that we'll have too many open jobs. The reason is that in the US and Europe societies are getting older."

Schmidt argued that AI will be "net positive for jobs".

But he admitted there are limits to the problems AI can solve. For example, AI is not going to be the primary solution in Africa until each of the 57 nations can solve basic infrastructure issues, such as electricity supply and internet connectivity.

Elon Musk: Regulate AI now, before it's too late

Elon Musk tells US governors artificial intelligence is a threat like no other that needs to be regulated now.

The man building a spaceship to send people to Mars has used his South by Southwest appearance to reaffirm his belief that the danger of artificial intelligence is much greater than the danger of nuclear warheads.

The moral behind their feud: AI is good or bad for you. Until it's not.