Facebook AI chief: We can give machines common sense

Yann LeCun believes that neural networking could be used to gift robots with what we call common sense.
Written by Charlie Osborne, Contributing Writer on March 10, 2017 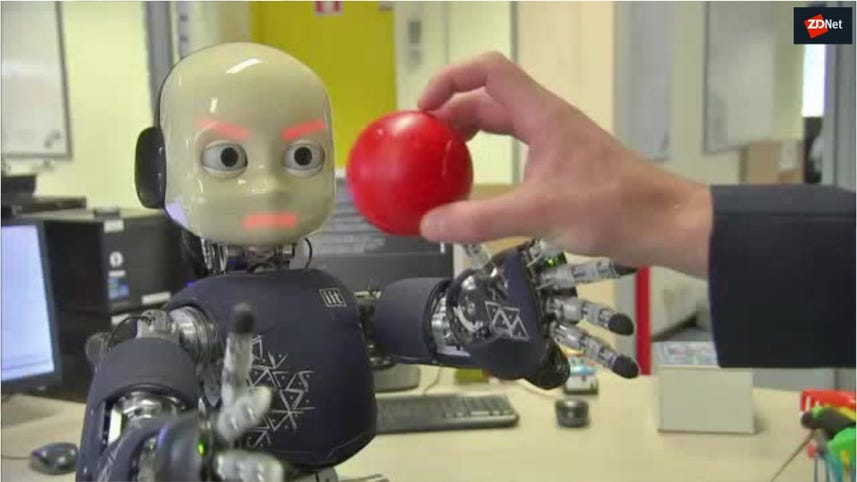 VIDEO: Will machines ever have common sense? Facebook's AI chief thinks so

Neural networking could pave the way for AI systems to be given a capability which we have, until now, considered a human trait: the possession of common sense.

While some of us may have less of this than others, the idea of "common sense" -- albeit a vague concept -- is the general idea of making fair and good decisions in what is a complex environment, drawing on our own experience and an understanding of the world, rather than relying on structured information -- something which artificial intelligence has trouble with.

This kind of intuition is a human concept, but according to Facebook AI research group director Yann LeCun, leaps forward in neural networking and machine vision could one day lead to software with common sense.

Speaking to MIT's Technology Review, LeCun said there is still "progress to be made" when it comes to neural networking which is required for machine vision.

Neural networks are artificial systems which mimic the structure of the human brain, and by combining this with more advanced machine vision -- which are ways to pull data from imagery for use in tasks and decision-making -- LeCun says common sense will be the result.

For example, if you have a dominant object in an image, and enough data in object categories, machines can recognize specific objects like dogs, plants, or cars. However, some AI systems can now also recognize more abstract groupings, such as weddings, sunsets, and landscapes.

LeCun says that just five years ago, this wasn't possible, but as machines are granted vision, machine expertise is growing.

AI is still limited to the specific areas that humans train them in. You could show an AI system an image of a dog at a wedding, but unless the AI has seen one before and understands the context of the image, the response is likely to be what the executive calls "garbage." As such, they lack common sense.

Facebook wants to change this. LeCun says that while you can interact with an intelligent system through language to recognize objects, "language is a very low-bandwidth channel" -- and humans have a wealth of background knowledge which helps them interpret language, something machines do not currently have the capability to draw on in real-time to make contextual connections in a way which mimics common sense.

One way to solve this problem could be through visual learning and media such as streamed images and video.

"If you tell a machine "This is a smartphone," "This is a steamroller," "There are certain things you can move by pushing and others you cannot," perhaps the machine will learn basic knowledge about how the world works," LeCun told the publication. "Kind of like how babies learn."

"One of the things we really want to do is get machines to acquire the very large number of facts that represent the constraints of the real world just by observing it through video or other channels," the executive added. "That's what would allow them to acquire common sense, in the end."

By giving intelligent machines the power to observe the world, contextual gaps will be filled and it may be that AI could make a serious leap from programmed algorithms and set answers. One area, for example, Facebook wants to explore is the idea of AI systems being able to predict future events by showing them a few frames.

"If we can train a system to do this we think we'll have developed techniques at the root of an unsupervised learning system," LeCun says. "That is where, in my opinion, a lot of interesting things are likely to happen. The applications for this are not necessarily in vision -- it's a big part of our effort in making progress in AI."

The best gadgets out of Japan's CEATEC electronics trade show

VIDEO: The next two Facebook moves that will disrupt the world: 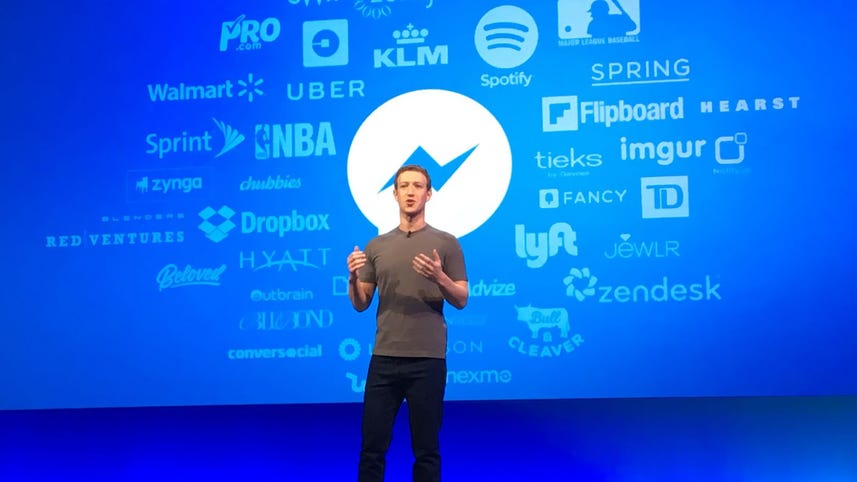