Intelligence agencies will break Facebook's updated privacy policy if they create spying tools based on the network's data.
Written by Charlie Osborne, Contributing Writer on March 14, 2017

Facebook has responded to reports that surveillance agencies are using the social network to create spying tools by updating its platform policy to ban such practices.

The executive said that alterations to the language in the Facebook Platform Policy make it crystal clear that the development of surveillance tools through slurping Facebook profile data is no longer acceptable.

"Today we are adding language to our Facebook and Instagram platform policies to more clearly explain that developers cannot 'use data obtained from us to provide tools that are used for surveillance,'" Sherman says. "Our goal is to make our policy explicit."

Over the past few months, the social networking giant claims to have taken action against developers which have taken advantage of the network's rich range of user data to create, market, and sell spying tools.

However, the tweaked platform policy should now make it clear when developers are violating terms of use to do so.

"Protect the information you receive from us against unauthorized access, use, or disclosure. For example, don't use data obtained from us to provide tools that are used for surveillance."

The changes have been made in response to reports from the American Civil Liberties Union of California (ACLU), Color of Change, and the Center for Media Justice that developers are using Facebook data to create marketable spy tools from Facebook's API.

According to the ACLU, Facebook, Instagram, and Twitter were providing user data to Geofeedia, a social network surveillance company which offered tools to track and spy on protesters and activists.

In one example, law enforcement would use the software to target those protesting police violence in areas including San Jose and Baltimore, and would also monitor hashtags like #BlackLivesMatter.

As a result of the investigation, all three major networks have cut off Geofeedia.

"We're grateful for community leaders like the American Civil Liberties Union of California, Color of Change, and the Center for Media Justice, who worked with us for the past several months on this update and have helped bring public attention to this important issue while advocating for positive change," Sherman says. "We will continue using our policies to support our community, and we hope that these efforts will help encourage other companies to take positive steps as well."

Facebook uses automated and manual reports to monitor developers, but there is no guarantee these developers will listen -- especially as the surveillance market is so lucrative. However, making sure the rules are crystal clear is certainly a step in the right direction.

This is not the first time Facebook has responded to criticism of data usage by changing the rules. In November last year, reports surfaced which claimed that car insurer Admiral wanted access to customer Facebook accounts in order to determine their risk of being in a collision, such as their drinking habits and personality types.

Admiral said that taking a "snapshot" of user Facebook data resulted in "fairer" insurance quotes, but the social network was not amused -- and rapidly changed usage policies to ban such practices. 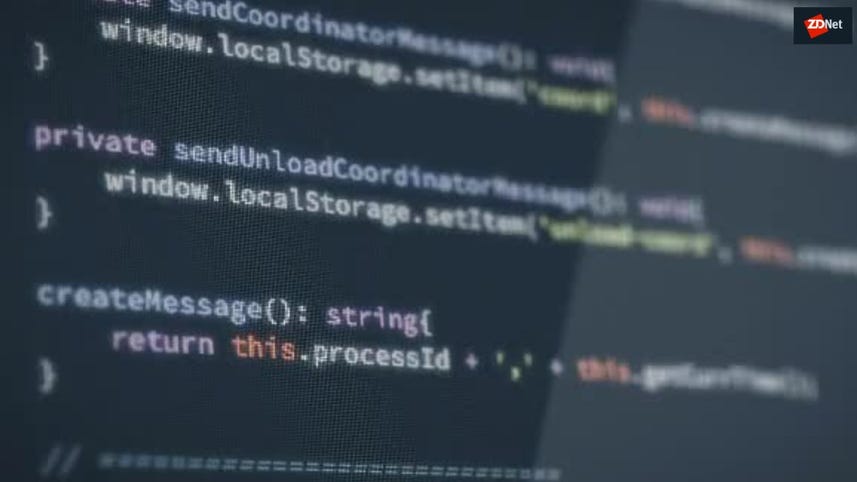