Facebook and friends are back. What happened? We don't know.
Written by Steven Vaughan-Nichols, Senior Contributing Editor on July 5, 2019 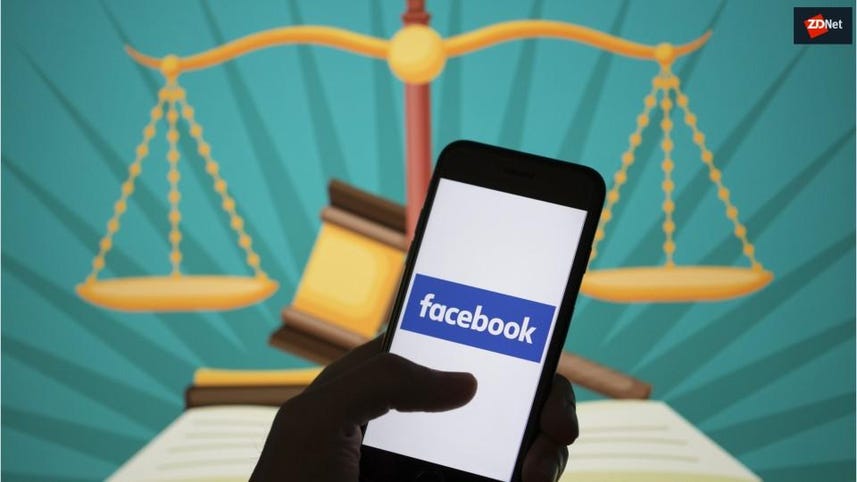 For most of July 3, Facebook, Instagram and WhatsApp were having fits. None of the sites were able to load new images and had trouble displaying photographs. Late on July 3, the services were back up. We still don't know what went wrong.

Facebook merely stated, "Earlier today, some people and businesses experienced trouble uploading or sending images, videos and other files on our apps and platforms. The issue has since been resolved and we should be back at 100% for everyone. We're sorry for any inconvenience."

With  2.38 billion monthly active users, you might think Facebook would explain exactly what happened. You'd be wrong.

Indeed, for hours Facebook wouldn't even admit there was a problem. Facebook wouldn't admit to any problem despite users from around the world reporting issues on Twitter and DownDetector. Facebook finally confessed that all wasn't right about 8 hours after the first trouble reports: "During one of our routine maintenance operations, we triggered an issue that is making it difficult for some people to upload or send photos and videos. We're working to get things back to normal as quickly as possible and we apologize for any inconvenience."

This failure on the eve of the United States Fourth of July holiday came not quite four months after Facebook's biggest ever outage. That outage lasted about a day. For the March disruption Facebook stated the problem was due to "a server configuration change."  This time? We don't know.

Instagram and WhatsApp also reported they were back up with similar uninformative answers. WhatApps users, however, reported via Twitter and DownDetector that they were still having problems into the evening.

On the Fourth itself, all three sites appear to be working. However, a few users are reporting as of 2:57 PM EDT that they were having a variety of problems. It does not appear, however, that it is the same problem, which crippled the three Facebook services on July 3.

From Echo to Astro, what Amazon's device strategy is really all about

From Echo to Astro, what Amazon's device strategy is really all about