Full Bio
Posted in Between the Lines on September 22, 2011 | Topic: Social Enterprise

Like many Facebook users, I haven't been a big fan of Facebook redesigns in the past. Many of them have looked clunky, ripoff looks from other sites (remember the controversy with the news feed font looking like Twitter?), and usually come with a lot automatic opt-in features that have many users questioning their rights to a certain amount of privacy.

Timeline is different. Timeline is actually useful and aesthetically pleasing. Sure, it still looks a bit clunky and cluttered as there are now boxes everywhere, and some things were easier to navigate via text (i.e. the sidebar links to photos and such that have been replaced with image tiles closer to the center top).

As far as design goes, I really like the Cover section that acts as a wallpaper-of-sorts without getting out of hand. It's an opportunity for users to be creative and give a very in-your-face introduction to their interests and personalities. Of course, this might only work well for users who opt for high-resolution images that are really beautiful and eye catching.

But really, the Timeline is probably something a lot of users wanted without much of a voice asking for it. Everyone has been asking about music and movie integration (or at least to the point where they were asking is this a rumor or not, maybe they didn't want it). There was even talk about NFC integration. 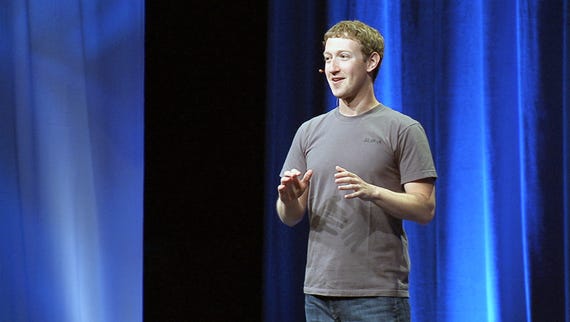 Even though it sounded a bit cheesy when Facebook execs called the Timeline the "new scrapbook" of the digital age, they do have a point. This really does change social networking in the sense that you can have your whole social life online and have a much easier way of flipping back through all of it. For those of us who actually do have boxes of photo albums and scrapbooks from pre-2004, well, we're stuck with those boxes unless we want to scan and upload them all. For future generations, this is going to be they way they collect and share memories.

Of course, there is always the potential that when looking back through all of that content, we might stumble upon some status messages and photos that we might have wanted to leave in the past. Even though it's common knowledge that Facebook owns all of that content and can do whatever it wants with it, now there's definitely no way of escaping something that might have been funny in 2005 and is just embarrassing now.

Join Discussion for: Facebook is finally getting redesigns right...