The tech giants have agreed to create a shared database of hashes for violent terrorist imagery -- or terrorist recruitment videos and images.
Written by Stephanie Condon, Senior Staff Writer on Dec. 5, 2016 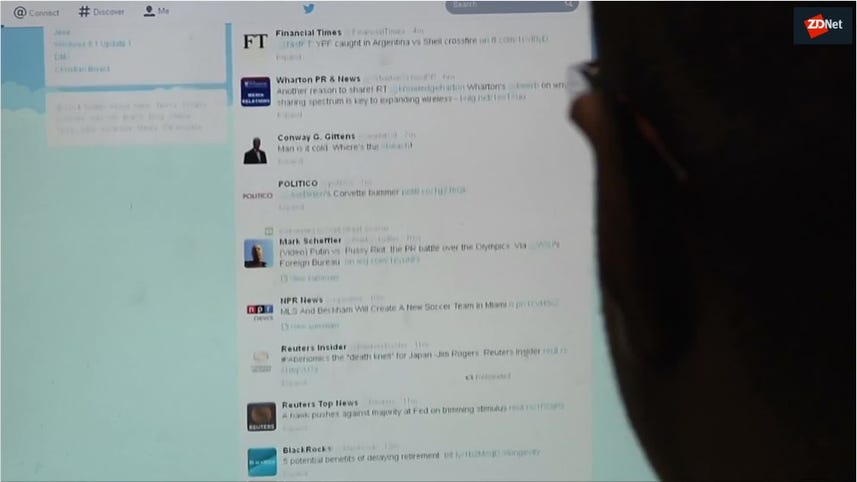 Specifically, they've promised to build a shared database of hashes (unique digital fingerprints) for violent terrorist imagery, or terrorist recruitment videos and images, which have been removed from their services.

"We hope this collaboration will lead to greater efficiency as we continue to enforce our policies to help curb the pressing global issue of terrorist content online," said the companies in a joint blog post.

Each company will apply its own policies and definitions of terrorist content when deciding what to remove from its platform -- no content will be automatically removed after it's added to the database. Similarly, each company will use its own policies to determine what content to share to the database. The companies will, however, share best practices.

The blog post said no personally identifiable information will be shared.

"Throughout this collaboration, we are committed to protecting our users' privacy and their ability to express themselves freely and safely on our platforms," the blog post said. "We also seek to engage with the wider community of interested stakeholders in a transparent, thoughtful and responsible way as we further our shared objective to prevent the spread of terrorist content online while respecting human rights."

The US and other governments have tried for some time to counter extremist messaging online, but the platforms themselves have come under fire for hosting the content. In January, a Florida woman sued Twitter after her husband was killed in a terrorist attack in Jordan, charging that the social media site knowingly let ISIS use its platform to build its organization. The lawsuit was later dismissed.

Meanwhile, the social media giants have made similar efforts to curb harmful content: in May, Microsoft, Google, Twitter, and Facebook agreed to abide by a European code of conduct that required them to tackle hate speech and terrorist propaganda.