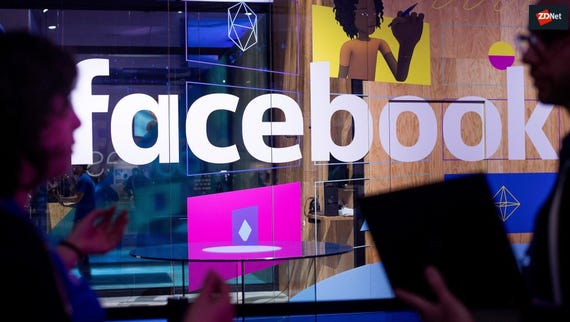 According to the report, the new company, fully owned by Facebook Hong Kong Limited, completed the business registration this month at the local government of Hangzhou, where Chinese ecommerce giant Alibaba is headquartered.

Damian Yeo, a name that appeared on the business registration as chairman of the new company, is director and associate general counsel, head of APAC Legal at Facebook, according to a LinkedIn page, the report said.

The report added that the newly registered company shows Facebook is making progress in entering China after having been tried for the past decade.

A number of international social networks, including Facebook and Twitter as well as other popular websites such as YouTube and Google, have been inaccessible in China for years due to bans from the Chinese government, which requires censorship on content.

In 2015, China revamped its internet filter to make it more difficult for users to work around the ban. A senior official at the Ministry of Industry and Information Technology at the time said the move was designed to foster the "healthy development" of the internet in China.

Facebook registered its Chinese domain facebook.cn as early as 2007 and had pushed for entry to the world's most populated economy, but reports suggested the US social network has had difficulty in doing so.

Over the past 10 years, founder Mark Zuckerberg and a number of executives have not given up on China, with Zuckerberg paying visits to China to meet officials and visit Chinese universities. Facebook also developed its China-version of the site, according to some reports, and developed a new censorship tool able to filter undesired information to comply with the requirements of the Chinese government.

Previous reports also indicated that Facebook had even considered working with the Chinese search engine giant Baidu to establish its presence there.

Microsoft's MSN Messenger ceased its services in China back to 2014 as it is unable to compete with Tencent's QQ, which offers a variety of localized services and functions and has successfully dominated the Chinese market.

VPNs can still be used in China despite March 31 ban

China's official VPN ban came into effect at the start of the month, but individual VPNs still continue to work, NordVPN claims.

The Chinese government has ordered the social media site to move portals offline for a week after spreading 'obscene and wrongly oriented content'.

WhatsApp is the latest service to be blocked in China, according to a report, as President Xi Jinping continues to tighten internet controls and restrictions.

Social network giant has stealthily launched photo-sharing app Colorful Balloons in China, where Facebook and several others such as Google and Twitter have been banned for years.

Join Discussion for: Facebook plans to enter China by setting...