Facebook rolls out limited version of M, Messenger's AI assistant, across US

Users in the US will have access to a version of M that helps users carry out six specific actions.
Written by Stephanie Condon, Senior Staff Writer on April 6, 2017 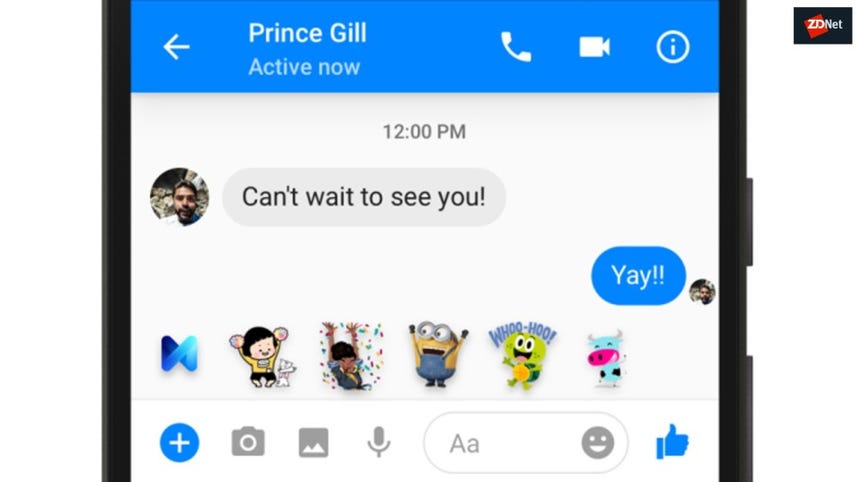 After testing its digital personal assistant M with a small percentage of Messenger users over the past few months, Facebook on Thursday said it's rolling out a completely automated version of M to both Android and iOS users across the US.

When M launched in 2015, the service used artificial intelligence but was also "trained and supervised by people." At the time, Facebook's David Marcus wrote that, "Unlike other AI-based services in the market, M can actually complete tasks on your behalf," such as purchasing items, getting gifts delivered, or booking travel arrangements.

The version rolled out Thursday is automated but offers limited functionality, exposing users to features within Messenger. M appears when it recognizes intent in a conversation and, for now, offers just six actions for users: sending stickers, paying or requesting money, sharing your location, making plans, starting a poll, and getting a ride.

"This is just the beginning for M," Facebook product managers Laurent Landowski and Kemal El Moujahid wrote in Thursday's blog. "Expect to see more and more AI-powered, delightful and relevant experiences improving Messenger for you, every day." 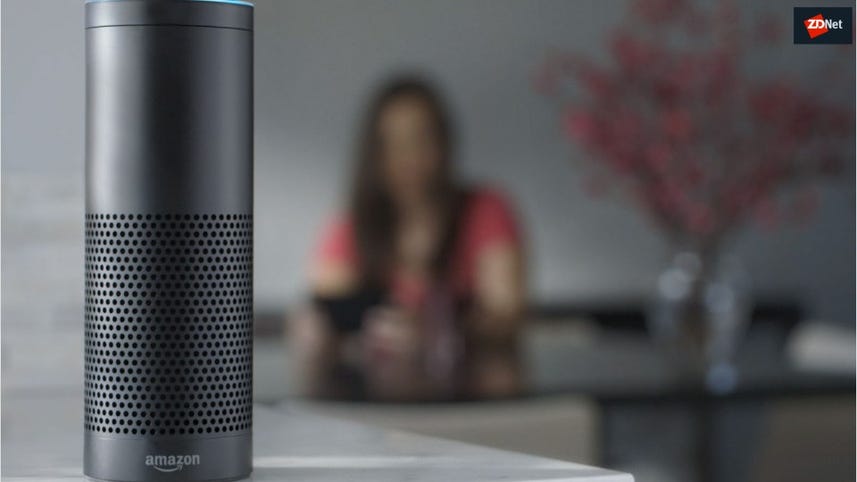