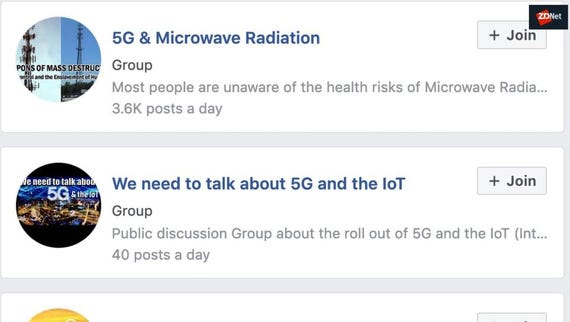 Facebook has agreed to pay a $52 million settlement for former content moderators who developed PTSD and other mental health conditions on the job.

Made public on Tuesday, the settlement will give former and current moderators a minimum of $1,000 each to resolve a lawsuit filed in 2018 that alleged employees developed psychological conditions, including post-traumatic stress disorder (PTSD), due to constantly viewing violent and disturbing content on the network.

The original claim was filed by Selena Scola, who used to perform content moderation on Facebook's behalf as a PRO Unlimited contractor.

In the class-action lawsuit, Scola -- who developed PTSD after nine months -- alleged that contractors were exposed to psychological trauma in a violation of California law, which requires that companies provide a safe workplace.

See also: Gartner slices 2020 worldwide IT spending prediction to $3.4 trillion due to coronavirus

Other contractors then joined the case, which described how moderators repeatedly viewed content including violent behavior, beheadings, suicides, and animal cruelty.

Facebook attempted to have the case dismissed -- a move that proved unsuccessful -- and PRO Unlimited was dropped through an amended filing.

Over 500,000 documents were submitted during discovery proceedings. A settlement was then considered to be the best way forward for the plaintiffs to "avoid the uncertainties of litigation."

Now agreed in the Superior Court of the State of California, the settlement has been preliminarily approved and will include compensation for current and previous Facebook moderators across California, Arizona, Texas, and Florida from 2015 until now.

Moderators diagnosed with specific, trauma-related mental health conditions may be eligible for financial rewards and have the cost of their treatment covered. Depending on the scope and severity of problems, compensation may reach up to $50,000.

Steve Williams, a lawyer for the plaintiffs, told The Verge, "We are so pleased that Facebook worked with us to create an unprecedented program to help people performing work that was unimaginable even a few years ago."

Facebook will now require partner firms to retain certified staff in mental health counseling, screening and assessments must be conducted during hiring, and both one-on-one and group sessions must be made available to moderators.

In addition, the tech giant has agreed to roll out tools in an attempt to lessen the impact of harmful content, including blurring tools and audio muting.

"We are grateful to the people who do this important work to make Facebook a safe environment for everyone," a Facebook spokesperson said. "We're committed to providing them additional support through this settlement and in the future."