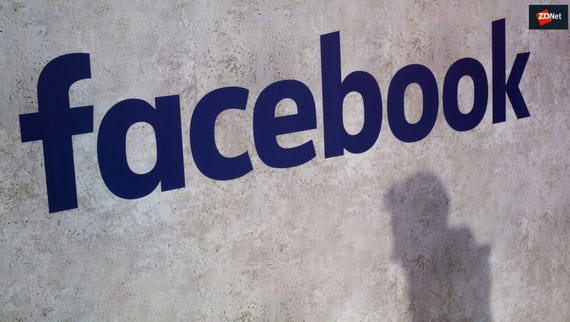 Facebook has announced new controls, privacy shortcuts, and tools to delete Facebook data but said these were in the works before the Cambridge Analytica scandal exploded.

The new privacy changes are designed to offer users more control over their data and come amid continued outrage over Facebook's handling of user privacy, which has already sparked an FTC investigation into whether the social media company breached a 2011 privacy-related settlement.

The new settings and privacy controls also arrive just ahead of Europe's new data-protection laws, known as GDPR, which come into effect in May.

As part of the update, Facebook has released a new feature called Access Your Information, a new "secure way" for users to access and delete their posts, reactions, comments, and searches from their timeline or profile.

Facebook's crisis has caused many users to explore the 'download your data' feature from the company.

The current option downloads all a user's data, whereas a new option breaks up the download into several categories each with bold icons, such as posts, photos and videos, messages, groups, following, and followers and so on.

The existing download option has 72 categories of information, from addresses and apps to IP addresses, political views, work, and videos.

Facebook has also overhauled its settings menu on mobile devices in a way that should make it easier for users to find settings. The new page consolidates 20 separate screens down to a single page and ditched some outdated settings.

It's also introducing a new privacy shortcuts menu that offers simpler ways to control data with clearer explanations of how the controls work.

Here users can activate two-factor authentication, select ad preferences, and review posts that have been shared or reacted to, as well as Facebook searches. It also has a shortcut for managing who can see posts and profile information.

"So in addition to Mark Zuckerberg's announcements last week -- cracking down on abuse of the Facebook platform, strengthening our policies, and making it easier for people to revoke apps' ability to use your data -- we're taking additional steps in the coming weeks to put people more in control of their privacy," said Ashlie Beringer, VP and deputy general counsel.

"Most of these updates have been in the works for some time, but the events of the past several days underscore their importance."

Facebook: We'll pay you to track down apps that misuse your data

Facebook is rolling out a twist on its security bug bounty that will reward individuals for finding data misuse.