Federal regulators are investigating to see if Facebook violated a settlement in 2011, which forced the company to undergo regular privacy screenings for 20 years.
Written by Zack Whittaker, Writer-editor on March 26, 2018 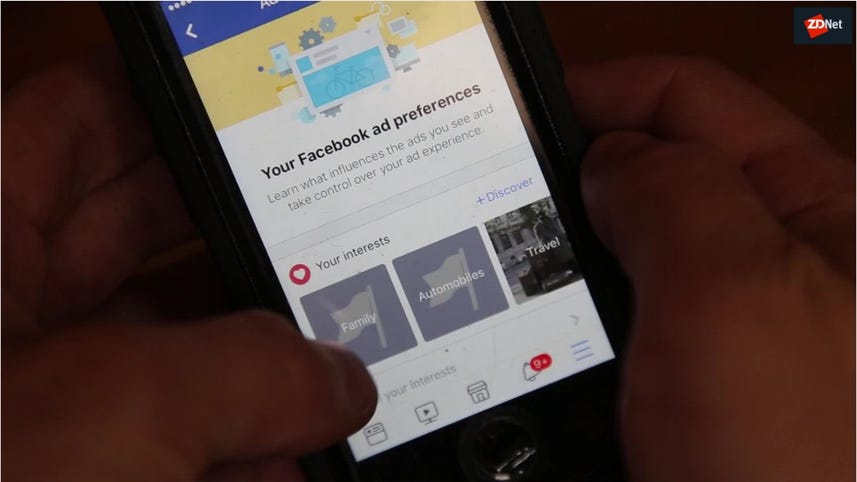 The Federal Trade Commission has said it's investigating Facebook over reported concerns about the social network giant's privacy practices.

In a statement, the FTC said it has opened a non-public investigation into "recent press reports raising substantial concerns about the privacy practices of Facebook."

"The FTC is firmly and fully committed to using all of its tools to protect the privacy of consumers," said Tom Pahl, acting director of the FTC's Bureau of Consumer Protection.

"Foremost among these tools is enforcement action against companies that fail to honor their privacy promises, including to comply with Privacy Shield, or that engage in unfair acts that cause substantial injury to consumers in violation of the FTC Act."

Although not immediately clear from the statement, the FTC is understood to be probing the recent Cambridge Analytica scandal, in which a Trump campaign-linked data firm improperly obtained the personal data on more than 50 million Facebook users.

The FTC did not immediately return an email or calls requesting comment or clarification.

Facebook is in the spotlight for allowing the British data firm to scrape millions of profiles without the explicit consent of its users. The data was collected by an academic, who handed the profile data to London-based Cambridge Analytica, which used the data to build up profiles for prospective voters.

But because Facebook previously settled with the FTC over privacy violations, the company is under extra scruitny by the federal government.

Facebook settled with the FTC in 2011 over a case involving the site's "opt-in by default" privacy settings. At the heart of the agency's complaint was that Facebook said users could keep the information they share private, but a change to the site's privacy settings had made more data public.

The FTC said Facebook's comments had been deceptive, and violated federal law.

As a result of the settlement, Facebook didn't admit any guilt, but was told it must undergo assessments of its privacy practices until 2031.

Facebook said it was open to assisting the FTC.

"We remain strongly committed to protecting people's information," said Rob Sherman, Facebook's deputy chief privacy officer, in a brief statement. "We appreciate the opportunity to answer questions the FTC may have."

Computers & Tech
How can I keep junk email out of my inbox without juggling two or more email accounts? [Ask ZDNet]