And it's faster than kilobit speed dial-up internet.
Written by Liam Tung, Contributing Writer on Dec. 14, 2017 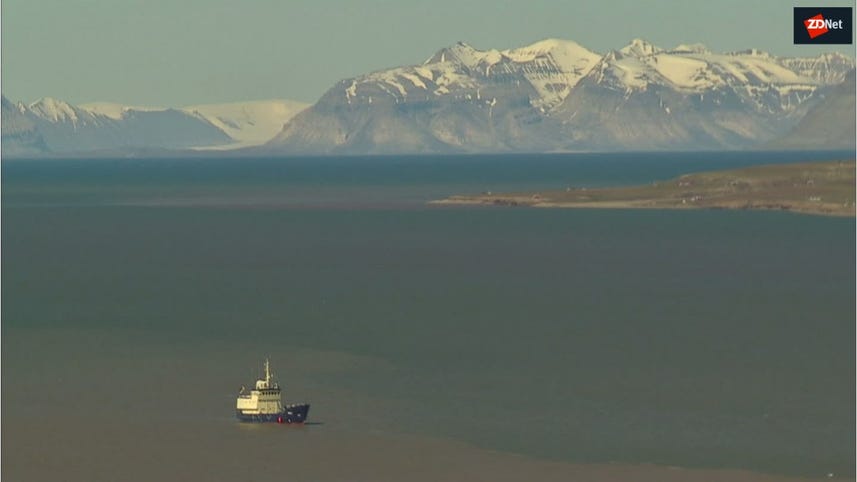 Why net neutrality repeal will drive us to the edge

Techies at UK ISP Andrews & Arnold have demonstrated that ADSL broadband can work over a wet string.

An inquisitive engineer at the company this week decided to test whether wet string could work in place of twisted-pair copper for an ADSL connection.

Using a two-meter (6ft 7in) length of wet string, the engineer was able to reach a downlink speed of 3.5Mbps, which is slow by today's standards but way faster than yesteryear's dial-up internet speeds, albeit over a short distance.

While the test was just a "fun" experiment, the engineer was testing a figure of speech probably only heard among network engineers. As the ISP's boss explains in a blogpost, one of ADSL's main qualities is that can adapt to function on a really poor line -- so bad that it's been said it will even work on a bit of wet string.

The 'fiber' connection test failed using fresh water, but a second try with salty water did the trick thanks to salt's better conductive properties.

The ISP techie behind the test described the experiment in a string of tweets yesterday. A pair of two-meter lengths of string were dunked into salty water and then connected side by side between two routers.

Professor Jim Al-Khalili from the University of Surrey's department of physics explained the science behind the experiment to the BBC.

"Although wet string is clearly not as good a conductor of electricity as copper wire, it's not really about the flow of current," he said.

"Here the string is acting as a waveguide to transmit an electromagnetic wave. And because the broadband signal in this case is very high frequency, it doesn't matter so much what the material is."

Wi-Fi problems? You can boost signals with this $35 tinfoil 3D-printed reflector

Researchers have created a cheap way to boost and secure your Wi-Fi network.