The EV maker hopes to take a quick road to a potential IPO.
Written by Charlie Osborne, Contributing Writer on Oct. 6, 2020 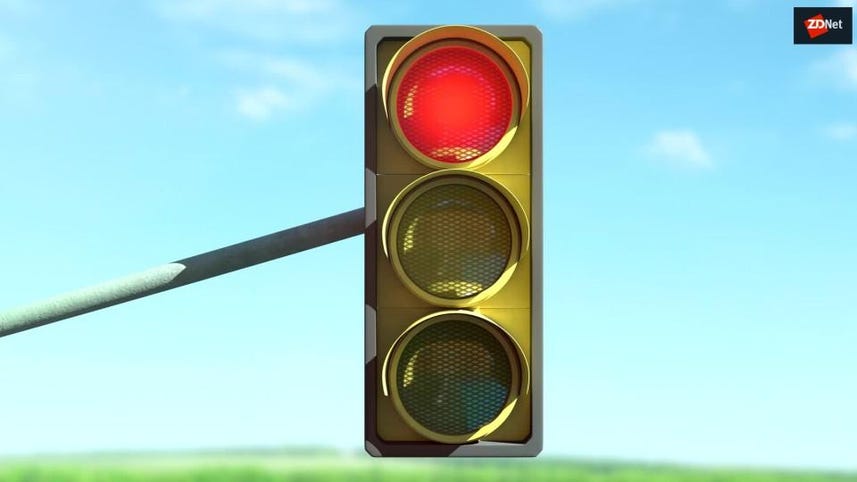 Faraday Future is hoping to eventually enter the public stock market by taking a shortcut provided by a SPAC agreement.

According to chief executive Carsten Breitfeld, a deal is currently being thrashed out with an unnamed potential partner for the enterprise, in which a reverse merger will take place through a special-purchase acquisition company (SPAC).

SPAC organizations, also sometimes referred to as blank-check firms, are shell companies formed to undergo the typical Initial Public Offering (IPO) process -- but the overall aim is to use funds raised to buy other operating entities, usually within a year or two.

If an acquisition is pursued but the funds required haven't been fully raised by an IPO, sponsors of the SPAC agreement are at liberty to lend the company additional cash. In comparison to traditional routes to an IPO, a SPAC agreement can be far quicker.

Breitfeld said on Monday that the firm hopes to "announce something hopefully quite soon," but no further details have been disclosed.

As reported by Reuters, the California-based electric vehicle (EV) startup also announced plans to deliver its first production-ready vehicle, the FF 91, nine months after a deal is agreed.

In total, Faraday Future -- founded in 2014 but yet to produce a commercially-viable EV -- hopes to raise between $800 and $850 million to produce the model.

The FF 91, as noted by sister site CNET, was met with enthusiasm at CES 2020 and its development, on the whole, has resulted in an eye-turning car.

However, it may be less the vehicle, and more the company, that could scupper the EV's future. The company's debt and turmoil surrounding Faraday Future's former CEO and founder YT Jia and his personal Chapter 11 bankruptcy prompted the executive -- now acting as Chief Product and User Ecosystem Officer (CPUO) -- to sell his stake in order to pay off debt and salvage the firm's future.

In April, the company also received a lifeline from the US Small Business Administration by way of roughly $9 million to keep the startup's workforce on the payroll.

A restructuring effort is now complete, in which it is hoped removing Jia's financial situation from the equation will give investors more confidence in the startup.

"For me personally, this means a "reboot" of my life -- as FF's partnership structure is implemented and my personal bankruptcy restructuring plan becomes effective, I no longer hold any equity in FF. I now have changed my identity from a pure entrepreneur to both an employee with an entrepreneur mindset and an entrepreneur working as an employee."

Breitfeld told the news agency that because of the startup's history, it is imperative that trust is restored.

"They [investors] want to see that we've become a stable company," the CEO says.

It will be interesting to see if a Faraday Future IPO is welcomed by investors in the future, based on both the company's bumpy history and its potential rivalry with Tesla -- on the assumption that the startup does meet its target timeline in producing commercially-viable vehicles.