After the launch of DirecTV Now earlier this week, the FCC is following up with AT&T and Verizon on their "zero rating" practices.
Written by Jake Smith on Dec. 2, 2016

The US Federal Communications Commission (FCC) sent letters to AT&T and Verizon on Thursday voicing displeasure with the practice of exempting their own video services from customers' data caps.

Specifically, the regulators said "zero rating" can hurt competition and consumers. In the letter obtained by the Associated Press, regulators make the case that other services could pay Verizon and AT&T to not eat into customers' cell data. This could be bad for competing video services who aren't in favor with the carriers, the FCC argues.

AT&T and Verizon don't see any wrongdoing. In a statement Friday, AT&T said exempting services like DirecTV Now from data caps saves customers money. Verizon said its practices are good for consumers and comply with regulations.

"We will provide the FCC with additional information on why the government should not take away a service that saves consumers money," wrote AT&T in a statement Friday.

The FCC hasn't released any official ruling on "zero rating" -- just guidance. It said on Thursday a similar letter was sent to AT&T in November, but the FCC didn't like AT&T's original response. 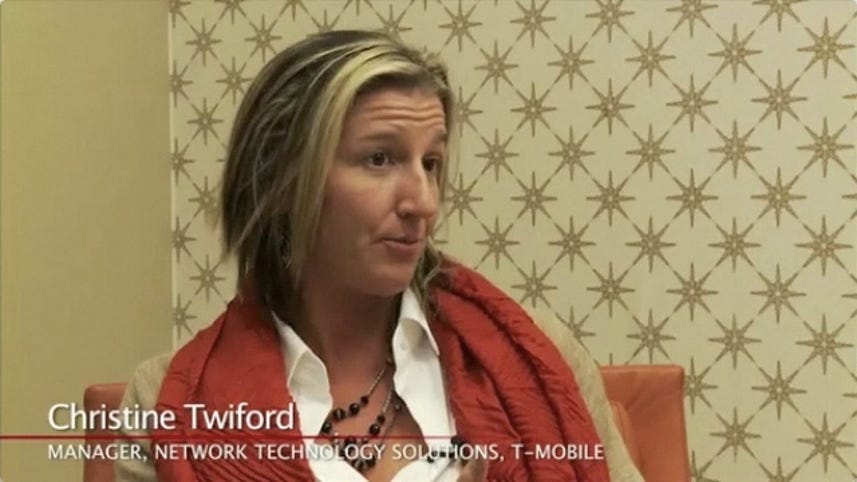