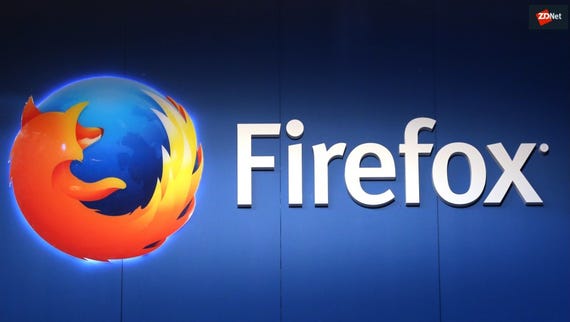 Mozilla has released its Firefox 59 browser for PC, Mac and Android devices, featuring a number of performance, privacy, and security updates.

Among the most interesting additions, Firefox 59 adds new settings in the preferences menu to stop websites from asking to send notifications or access your device's camera, microphone, and location -- an increasingly common irritation when browsing the web -- while still allowing trusted websites to use these features.

As previously trailed, Firefox 59 will also reduce how much information websites pass on about visitors, in an attempt to improve privacy for users of its private browsing mode, by removing path information from referrers to prevent cross-site tracking.

In terms of performance boosts, the browser will now try to speed up page load times by either loading from the networked cache or the cache on the user's hard drive (known as race cache with network). It also aims to improve graphics rendering using Off-Main-Thread Painting (OMTP) for Mac users (OMTP for Windows was released in Firefox 58).

Users will be able to drag-and-drop to rearrange Top Sites on the Firefox Home page, and customise new windows and tabs, while additions to Firefox Screenshots will allow users to add basic annotation by drawing on and highlighting saved screenshots.

For the Android version of Firefox 59, Mozilla has added Firefox as an Assist App, so users can start a search by long-pressing the home button. It also added support for HTTP Live Streaming playback for improved compatibility with video sites.