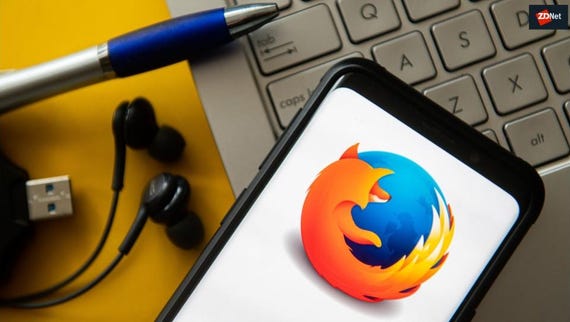 No more Flash support on Firefox from January 26
Watch Now

Users with new M1 Macs need to fully exit and restart Firefox after upgrading to Firefox 84 to run the browser on the new architecture.

Just as Firefox support comes to the M1 – the first series of Apple silicon SoCs – Firefox 84 becomes the last version of the browser to support Adobe Flash. Both are a reminder of the influence Apple co-founder Steve Jobs has had and continues to exert on software and hardware nine years after his death.

Jobs wrote off Flash in 2010 as successful Adobe software but one that was a 'closed' product "created during the PC era – for PCs and mice" and not suitable for the then-brand-new iPad, nor any of its prior iPhones.

Instead, Jobs said the future of the web was HTML5, JavaScript and CSS. At the end of this year Google Chrome, Microsoft Edge and Apple Safari also drop support for Flash.

Senior Apple execs recently reflected in an interview with Om Malik what the M1 would have meant to Jobs had been alive today.

Mozilla promises it will ship an accelerated rendering pipeline for Linux/GNOME/X11 users for the first time.