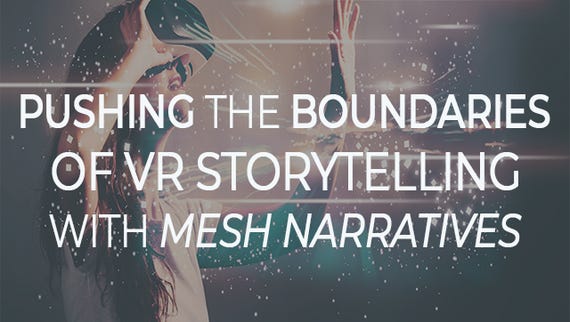 It said Firefox Reality 1.1 is now available for download in the Viveport, Oculus, and Daydream app stores. New features include support for seven new languages, including Chinese (Mandarin, simplified and traditional), French, Italian, German, Spanish, Japanese and Korean. Other additions include support for voice search and 360 videos. Mozilla said the new release also includes "significant" improvements to the performance and quality of the user interface for 2D content.

In terms of future developments, Mozilla said it is a looking at content sharing and sync across browsers (including bookmarks), multiple windows, and tab support.

Mozilla first unveiled plans for a browser for virtual reality headsets back in April, arguing that current options for browsing the web using headsets are closed and platform-specific. Because Firefox Reality, like Firefox, will be open source, this should make it easier for manufacturers to incorporate it and potentially gives users more privacy by building on the permissions model of its web platform.

While AR and VR are still at an early stage, there's every indication they will offer an even more intimate and immersive experience than browsing the web, which will likely throw up new and difficult questions about privacy -- assuming that AR and VR actually take-off this time around.

It's time for Microsoft to try to make its case as to why Windows Holographic PCs and devices will make users more productive and creative.

Microsoft is readying a new spec and a Windows 10 update that will allow mainstream PCs and head-mounted displays to run the Windows Holographic shell and mixed-reality applications.

Google, Mozilla working on letting web apps edit files despite warning it could be 'abused in terrible ways' (TechRepublic)