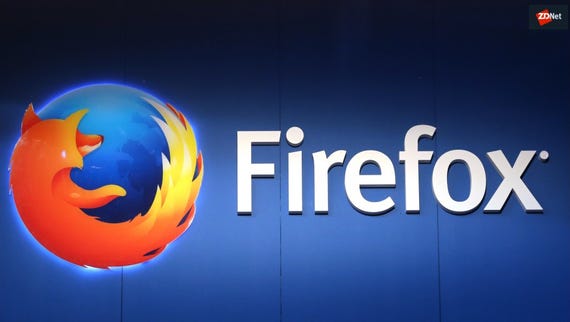 Firefox maker Mozilla has released a trio of new experimental tools, including a simple, secure file-sharing service, dubbed Firefox Send, which supports up to 1GB files.

In the current version, you can securely send files to a contact using a link that only works once. The encrypted file, which is stored on Mozilla's server, is destroyed immediately after it has been downloaded once or after 24 hours have elapsed.

After opening Send in the browser, you drag a file to the upload box, which creates a link with a private key for sending in a message.

You may need to update to the latest version of Mozilla's desktop browser, Firefox 54, to use Send. It also works with Chrome, but not the current version of Safari, while Edge support is in the works.

Send technically supports up to 2GB, but files this large have been crashing browsers in recent testing. The web application doesn't work in browsers that haven't implemented Web Crypto API, a W3C JavaScript API specification for handling some cryptographic functions in web applications. As Mozilla notes, many mobile browsers have been slow to adopt the spec.

Apple has implemented WebCrypto API in Safari 11.0, which is currently available for developers, so Send should work soon for macOS users.

Firefox Send uses WebCrypto API with the AES-GCM algorithm to encrypt and decrypt the file in the browser, meaning the file that's transferred to Mozilla's server is already encrypted and its contents can't be viewed by Mozilla, though it does receive the filename and file size.

The link that users send includes the encryption key and allows anyone with the link to download and access the file, so long as it hasn't already been downloaded once already.

Mozilla is considering enabling the ability to download files more than once in a future release.