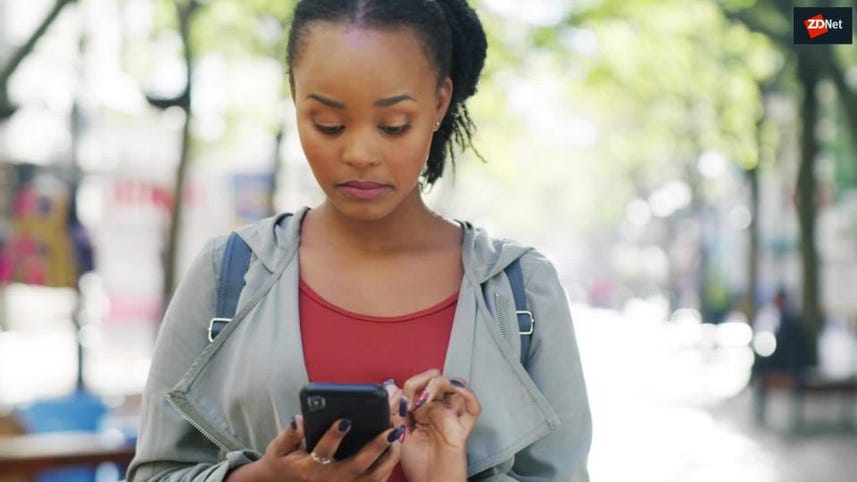 Facebook's augmented reality project team suggests the company is well on its way to delivering its first Ray-Ban smart glasses.

In September Facebook announced its first set of consumer smart glasses would be released in 2021 under the Ray-Ban brand.

Facebook hasn't yet said when consumers will be able to buy the smart Ray-Bans nor how much they'll cost, but the company could be gearing up to show off a beta or prototype soon.

"The first glimpses of the future will arrive sooner than later as we launch our first pair of smart glasses from Ray-Ban, in partnership with Luxottica," said Andrew Bosworth, head of Facebook Reality Labs.

The smart glasses are part of a multiyear partnership between Facebook and EssilorLuxottica announced last year. Presumably Facebook wants to make something better than Snap's Spectacles and with Facebook at the centre.

The smart glasses will combine Facebook's apps and technologies with Luxottica's eyeglass brands, such as Ray-Bans. Essilor, which merged with Luxottica in 2018, brings advanced lens technology to the table. Facebook has only said the glasses would "help people stay better connected to their friends and family".

Google
How to remove bloatware from Windows 10