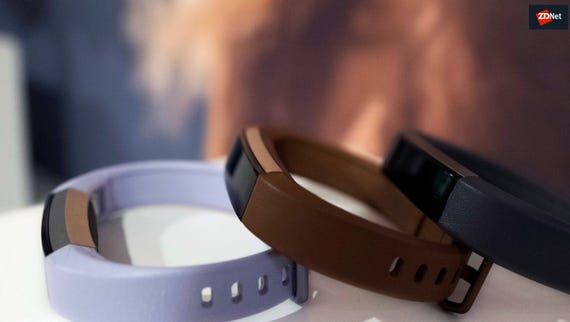 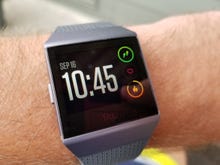 Wareable has snagged what it claims are renders of Fitbit's new smartwatch for mass appeal.

It will reportedly be announced in the spring and be a followup to the Blaze. The unnamed wearable will feature the same Fitbit OS software found in the Ionic smartwatch, but it'll have a smaller form factor, the report said.

Further, Fitbit's new smartwatch is said to feature water resistance up to 50m and be available in black, silver, rose gold, and charcoal. Different straps will be sold. Wareable said it expects the new smartwatch's price to be lower than the Ionic's.

Read: Does Fitbit have time to pull off its digital healthcare transformation?

On its latest earnings call earlier this week, Fitbit teased a new smartwatch to launch for the masses. Fitbit had a rough fourth quarter, and its first quarter outlook was even worse as it awaits a new device launch for its smartwatch-focused strategy.

"We appreciate the interest and excitement around new Fitbit products," a Fitbit spokesperson said in a statement. "As you know, we are constantly working on new devices to help people live healthier lives. We don't have news to share at this time, but you'll be amongst the first to know when we do."

Fitbit isn't confirming the renders or details around the new smartwatch.

The Fitbit Ionic brings integrated GPS, onboard storage for music playback, smart notifications, wearable payment support, and an application platform in a very attractive and comfortable form factor with a battery life of up to four days.