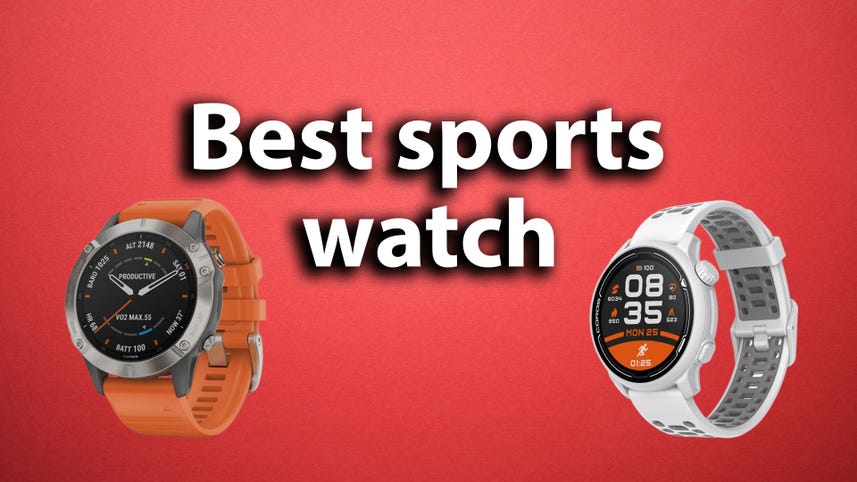 Google says the AFib detection feature will be coming soon to some of its devices that can measure heart rates. It assesses the user's heart rhythm in the background while they're still or asleep, according to Google.

If there's anything about the rhythm of the heartbeat to suggest possible AFib risk, users are notified through Fitbit's Irregular Heart Rhythm Notifications. The person can then seek further assessment from a medial professional.

The feature works using a Fitbit's PPG optical heart-rate sensor that looks at how blood vessels under the wrist expand and contract based on changes in blood volume. The detection algorithm analyzes these changes for irregularities and signs of possible atrial fibrillation.

Thanks to the FDA's approval, there are two ways to detect AFib with Fitbit, including via the ECG app and via the PPG-based algorithm. The former lets users take a spot check while the latter takes a measure of heart rhythm over a longer term to help spot asymptomatic AFib.

Google says the PPG algorithm will be available soon to customers in the US across a range of Fitbit's heart-rate enabled devices.

Google got the FDA clearance after Fitbit ran a heart study in 2020 and enrolled 455,699 participants over five months. The study showed that the algorithm in conjunction with wearables detected irregular heart rhythms and accurately identified undiagnosed atrial fibrillation 98% of the time.

Fitbit devices still use Fitbit OS but the company is planning to release a device with Google's Wear OS, according to ZDNet sister site CNET.